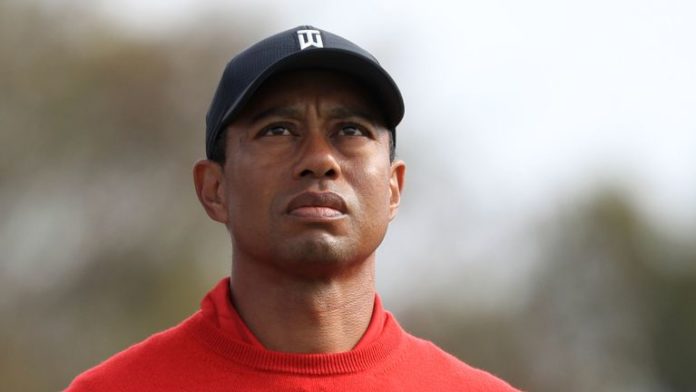 Woods remembers NBA great for his ‘fire’ and ‘desire to win’

Tiger Woods expressed his shock at hearing the news of Kobe Bryant’s tragic death after posting a top-10 in his first tournament of the year at Torrey Pines.

Woods, a lifelong Los Angeles Lakers fan who was good friends with NBA superstar Bryant, birdied the 72nd hole to return a 70 and finish on nine under, six shots behind champion Marc Leishman, but his performance was far from his thoughts when he was informed of Bryant’s passing.

It was initially reported that Woods had been told about the death of Bryant and his teenage daughter, two of nine fatalities in a helicopter crash early on Sunday morning near Los Angeles, midway through his final round at the Farmers Insurance Open.

But his caddie, Joe LaCava, broke the devastating news as the pair headed to the scorer’s office, with a clearly-stunned Woods exclaiming: “Excuse me?”

The 44-year-old composed himself ahead of an interview with host broadcaster, CBS Sports, in which he paid tribute to his fallen friend on an “unbelievably sad day”.

“I didn’t know until Joey just told me coming off the 18th green,” said Woods. “I didn’t really understand why the people in the gallery were saying ‘Do it for Mamba.’ But now I understand. The reality is just setting in because I was just told about five minutes ago.

“It’s a shocker to everyone, and I’m unbelievably sad. It’s one of the more tragic days, and I think for me, the reality is just kind of sitting it, because I’m just hearing about it five minutes ago.”

Asked what Bryant’s greatest quality was, Woods said, without hesitation: “The fire. He burns so competitively hot and had the desire to win. He brought it each and every night on both ends of the floor. And not too many guys can say that throughout NBA history.

“He was obviously dominant on the offensive side, but anytime he was in the game, he’d take on their best player and shut him down for all 48 minutes. That was one of the more impressive things throughout his entire career.

“And then when he ruptured his Achilles and went to the foul line and made his shots, that’s tough.”