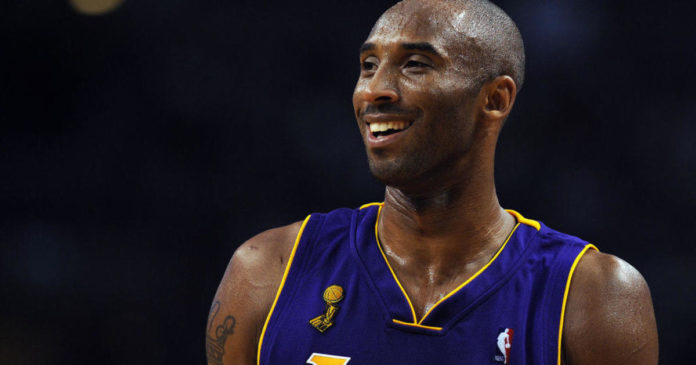 NBA legend Kobe Bryant and his 13-year-old daughter, Gianna, were among nine people killed in a helicopter crash in Los Angeles on Sunday, authorities said. Bryant was 41.

The Federal Aviation Administration said a Sikorsky S-76 helicopter crashed around 10 a.m. near Calabasas. It’s unclear what caused the crash. An investigation is ongoing.

Kobe Bean Bryant was born in Philadelphia on August 23, 1978. He grew up in Italy where his father, Joe “Jellybean” Bryant, played professional basketball after his own NBA career.

At 17 years old, Bryant was drafted out of high school in 1996, becoming the youngest player in NBA history. The 6-foot-6 swingman gave himself the nickname “Black Mamba,” a testament to his fierce, competitive nature.

Bryant, who is considered one of the greatest basketball players in history, played all 20 seasons with the Los Angeles Lakers, winning three consecutive championships in 2000, 2001 and 2002. He went on to win two more in 2009 and 2010.

In addition to his five titles, Bryant is the fourth-leading scorer in NBA history. He was selected to the all-star 18 times and earned an MVP award in 2008. He was a 12-time member of the all-defensive team and made the all-NBA team 15 times. Bryant retired in 2016 and was among several high-profile nominees for the NBA’s 2020 Hall of Fame class.

Shaquille O’Neal, who won three titles with Bryant, said there were “no words to express the pain” he’s going through in losing Bryant and his daughter.

“Kobe was so much more than an athlete, he was a family man. That was what we had most in common. I would hug his children like they were my own and he would embrace my kids like they were his,” O’Neal tweeted.

After his retirement, Bryant launched his production company, Granity Studios. His first project, “Dear Basketball,” won the Oscar for the best short animated film in 2008.

In November, Bryant told CBS News he wanted to be remembered for generations as a storyteller and “as a person that was able to create stories that inspired their children and families to bond together.”

In 2003, Bryant was accused of sexually assaulting an employee at a Colorado resort. A claim he denied. The following year, prosecutors dropped the case after the woman declined to participate in the trial.

“Although I truly believe this encounter between us was consensual, I recognize now that she did not and does not view this incident the same way I did,” Bryant said in a statement at the time. “After months of reviewing discovery, listening to her attorney, and even her testimony in person, I now understand how she feels that she did not consent to this encounter.”

Bryant coached his daughter Gianna’s middle school basketball team. He and his wife, Vanessa, have three other daughters: Natalia Diamante, 17; Bianka Bella, 3; and Cari Kobe, who was born in June 2018.