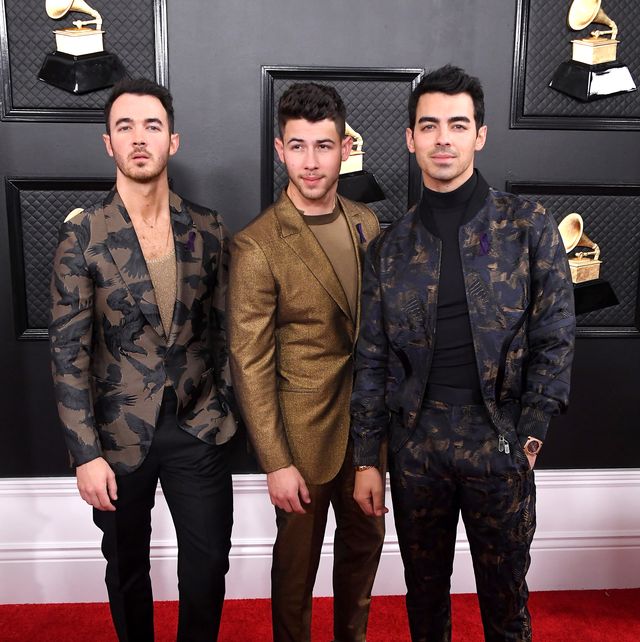 The 2020 Grammys are here, and the conditions for the evening are about as far away from optimal as you can get. To start, the whole run-up to the awards has been marked by controversy and questions of the event’s relevance. And today, in a development no one could have anticipated, the world is trying to make sense of a helicopter crash near L.A. that claimed the lives of 9 people, including basketball legend Kobe Bryant and his 13-year-old daughter Gianna.

Still, the show must go on. So we’re keeping an eye on things—namely the clothes that the music industry’s biggest names are wearing for its biggest night. If the Golden Globes is the stop on the awards-season calendar where you can except things to go a little off the rails on stage, then the Grammys is the go-to for wild fits. And those fits run the gamut of men’s style right now.

We’re talking about everything from the out-there (the neon-pink, heavily-embellished Yeehaw fit from Lil Nas X) to the offbeat (the shirt-free suit favored by Iggy Pop). We’re also talking the Jonas brothers in Zegna, Orville Peck in Dior, Shawn Mendes in Vuitton, and everything else that walks down the red carpet.

As we’ve said before, guys are taking more risks that ever with their style, and the Grammys is just the kind of event where those risks can pay off. Here are the best-dressed folks of the evening.