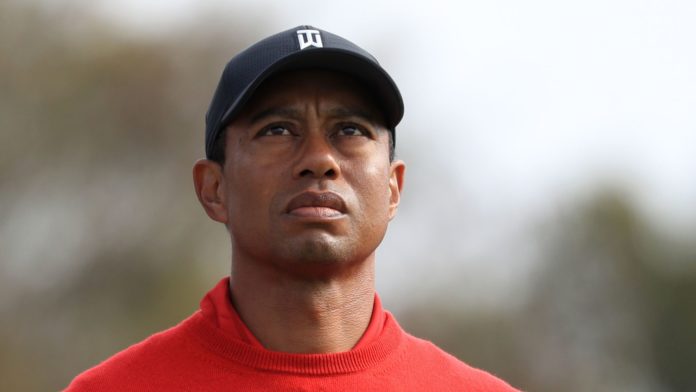 The world’s most famous people have paid tribute to Kobe Bryant, who died in a helicopter crash on Sunday.

The 41-year-old, one of the greatest players to ever feature in the NBA, was travelling to a basketball tournament when the helicopter came down in Calabasas, about 40 miles northwest of Los Angeles.

Bryant was with his 13-year-old daughter Gianna – an aspiring basketball player – along with seven other passengers. There were no survivors.

Bryant was a five-time NBA champion who spent his entire 20-year career with the Los Angeles Lakers, and his death has shocked the sporting world.

Stars from football, music, film and beyond have paid tribute to the ‘Black Mamba’.

There’s no words to express the pain Im going through with this tragedy of loosing my neice Gigi & my brother @kobebryant I love u and u will be missed. My condolences goes out to the Bryant family and the families of the other passengers on board. IM SICK RIGHT NOW pic.twitter.com/pigHywq3c1

I’m sad to hear that we lost one of our greats. @kobebryant was one of the greatest athletes and was such an inspiration to so many including myself. I’m deeply saddened for his family and for the people around the world who looked up to him. May he and his daughter rest in peace pic.twitter.com/O4ZWANcGKm

Kobe was a legend on the court and just getting started in what would have been just as meaningful a second act. To lose Gianna is even more heartbreaking to us as parents. Michelle and I send love and prayers to Vanessa and the entire Bryant family on an unthinkable day.

Kobe was truly larger than life, a legend. May he and all those who lost their lives today rest in peace. Love and condolences to his family. LA will never be the same.

This honestly doesn’t make sense….I just saw you man. This hurts my heart. God please place your hands on his family and help guide them thru this unbearable time. We love you forever man…Legends never die!!!!… https://t.co/L8TZ2ZO6Sm

My heart is in pieces hearing the news of this unimaginable tragedy. I can’t fathom what the families are going through. Kobe meant so much to me and to us all. Sending my prayers, love, and endless condolences to Vanessa and the family and anyone who lost someone on that flight.

RIP Kobe, hero to many including my grandson, extraordinary athlete and always kind to me & my family. My deepest condolences to his family

Just devastated to hear about #KobeBryant .?An extraordinary athlete, and a genuinely kind, wonderful man. Sending love, prayers & compassion to his family. To his entire @NBA family as well.