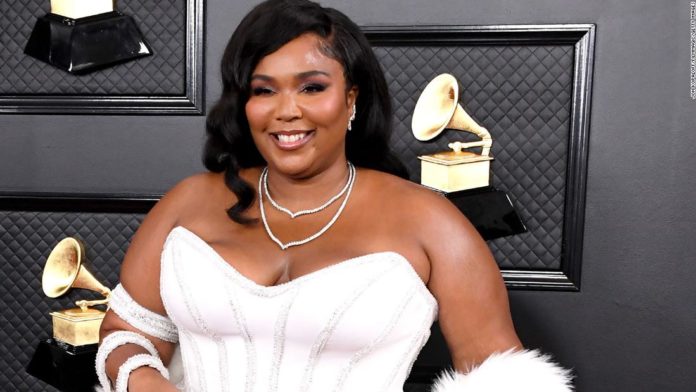 Eilish became the first woman and only the second artist to win Best New Artist, Song of the Year, Record of the Year, and Album of the Year during the same year. The only other artist who has accomplished the feat was Christopher Cross at the 23rd Grammy Awards in 1981.

Now that’s one hell of a resume for a teenager.