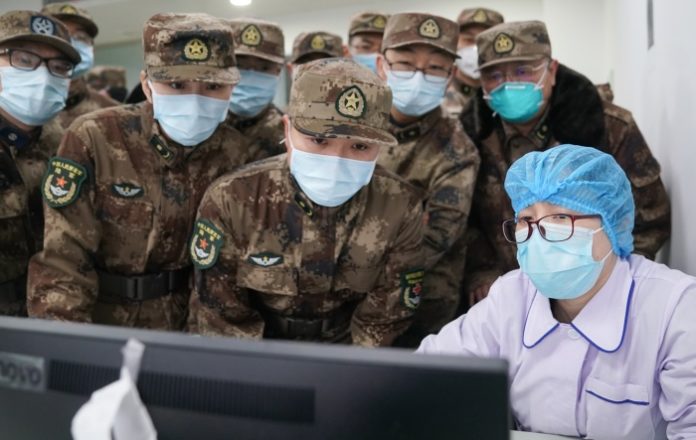 The British Foreign & Commonwealth Office has begun to advise against all travel to Hubei province in China due to the ongoing novel coronavirus outbreak.

The organisation urged British nationals in the area to leave, if they were able to do so.

The news comes as the number of people killed in China by the new coronavirus has risen to 81, with almost 3,000 confirmed ill.

The number of deaths in Hubei rose from 56 to 76, with five deaths elsewhere.

Wuhan, capital of Hubei, is in lockdown and several other cities have imposed travel bans.

On January 23rd the Wuhan authorities closed all transport hubs including airports, railway and bus stations.

Travel restrictions also remain in place in other cities in Hubei province.

The Foreign & Commonwealth added that it was working to make available an option for British nationals to leave Hubei province.

“We continue to monitor developments closely and are in close touch with the Chinese authorities,” added a statement.

“The safety and security of British nationals is always our primary concern.”