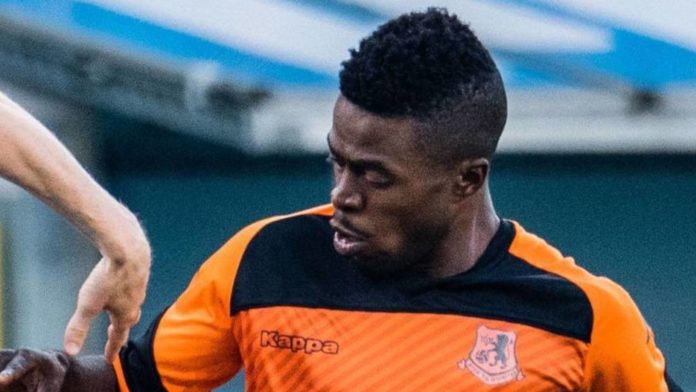 The 21-year-old joins the Scottish champions after two-and-a-half seasons in the Israeli Premier League.

Soro will join up with the Celtic squad at their Lennoxtown training base on Tuesday, ahead of their trip to St Johnstone on Wednesday.

He becomes the club’s second signing of the January transfer window, following the arrival of striker Patryk Klimala from Polish club Jagiellonia Bialystok.