Home Sport Cardiff hit back at Reading over chants 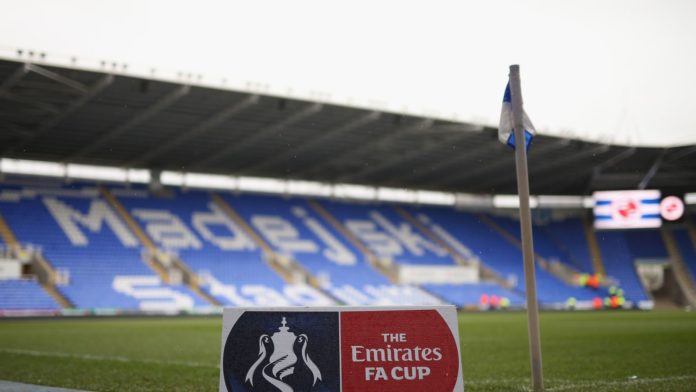 Cardiff have denied their fans used racist and homophobic chants against Reading and claim the language directed by the two sets of supporters was of an “anti-Welsh/anti-English nature”.

Allegations of discriminatory behaviour by fans marred Saturday’s FA Cup fourth-round tie at the Madejski Stadium after an announcement over the public address system called for “away fans” to desist with chanting that was “not acceptable”.

Reading later released a statement claiming that “two isolated but wholly unacceptable incidents of discriminatory abuse” had been reported by a matchday steward, while Thames Valley Police confirmed four men had been arrested for “alleged racially aggravated abuse”.

However, following discussions with Reading, Thames Valley Police and South Wales Police, Cardiff say there is no evidence their supporters engaged in behaviour that was racist or homophobic.

A club statement read: “It is understood that the four Cardiff City supporters arrested and subsequently released prior to investigation were cited during the fixture for using what could be considered as unwarranted language.

“This language could be heard taking place between fans of both clubs and was of an anti-Welsh/anti-English nature.

“We are extremely disappointed that Reading Football Club chose to label the behaviour as racist and homophobic (of which there has been no evidence).

“We also question their protocol and procedure on the day and welcome a full investigation into its use for the benefit of both our clubs and indeed British football.

“We are also very disturbed and concerned with some of the subsequent press and media reporting on this matter.

“Cardiff City Football Club is fully supportive of the efforts being made to banish racism, homophobia and other prejudices from our game and feel that inaccurate or mis-informed reporting harms and dilutes this critical messaging and the work football does within diverse communities in our city and its surrounding areas.

“Cardiff City is an inclusive club and embraces all cultures, ethnicities and people. We would welcome a retraction from those press and media outlets that have given the perception of our supporters as being racist and homophobic.”

Cardiff chief executive Ken Choo added: “Our Football Club prides itself on its respect of all people, irrespective of their background, beliefs or orientation.

“The announcement made at Reading this weekend was both damaging and hurtful and we would welcome a public apology from them to our supporters.

“I look forward to the conclusion of the police investigation, at which point I am confident that the reputation of our club and fans will be fully and unequivocally restored.”