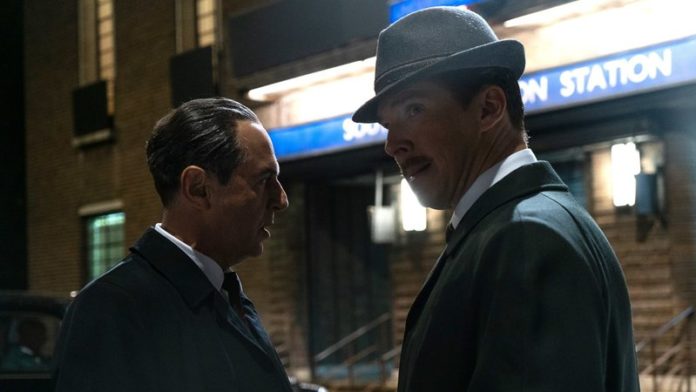 RELATED: POLL RESULTS: Who Should Direct Doctor Strange in the Multiverse of Madness?

Based on the true story of Greville Wynne, Ironbark follows a British businessman, who is unwittingly recruited into one of the greatest international conflicts in history. Forming an unlikely partnership with a Soviet officer hoping to prevent a nuclear confrontation, the two men work together to provide the crucial intelligence used to defuse the Cuban Missile Crisis.