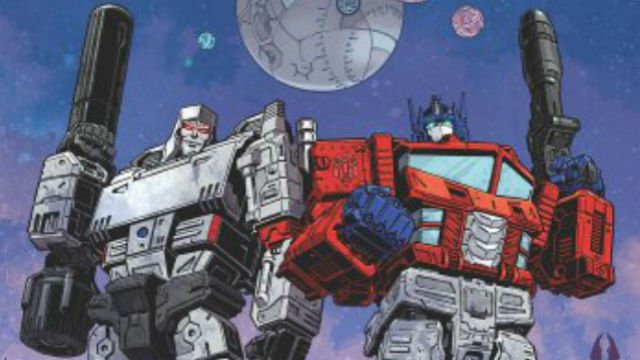 After four live-action Transformers movies and the spinoff/prequel, Bumblebee, Paramount is far from finished with the franchise. According to The Hollywood Reporter, Paramount is already developing two new Transformers films. Screenwriters Joby Harold and James Vanderbilt are signed to handle the scripts. However, a director or directors have not yet been named. Harold and Vanderbilt will each write one of the movies, which will be in simultaneous development.

Prior to his assignment, Harold co-wrote Zack Snyder’s Army of the Dead movie for Netflix. Vanderbilt has also notably written the script for Zodiac, the thriller by director David Fincher.

It’s unclear if the new Transformers films represent a continuation of the Michael Bay directed films or a reboot. The Bumblebee spinoff was a notable departure in tone from the Bay films, and it was also seemingly a soft reboot for the franchise.

Additionally, Hasbro Studios has previously shown an interest in creating a cinematic universe based on the G.I. Joe, Visionaries, ROM, and Micronauts. Presumably, a new Transformers film could also open up more opportunities for Hasbro crossovers on the big screen.

What do you want to see in the two new Transformers movies? Transform and roll out in the comment section below!