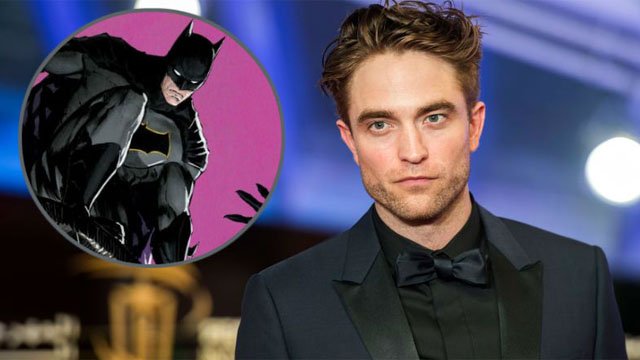 Matt Reeves Announces Start of Production on The Batman

After months of casting developments and story rumors, cameras are finally ready to roll on The Batman. Director Matt Reeves took to Twitter to formally announce the start of principal photography on the highly anticipated reboot. To do this, he shared a photo of a clapperboard adorned with an early version of the film’s logo. You can check it out for yourself below.

Technically, production on The Batman has been underway for a few weeks. A few amateur paparazzi have spent the last month capturing a handful of pictures from the movie’s London sets. Fans also spotted several extras playing Gotham City police officers along with as several GCPD vehicles. Additionally, photos of a Gotham Action News van and a Gotham Water & Power truck have shown up online as well.

Unfortunately, we have yet to see any high-quality glimpses of The Batman’s main cast members. However, they will be on set soon enough. Earlier this month, Catwoman actress Zoe Kravitz appeared on The Ellen DeGeneres Show the day before she flew over to London to start filming. And just last week, Colin Farrell (the Penguin) was a guest on the same show and revealed that he’ll start “in about two weeks.” Farrell also recently appeared on Jimmy Kimmel Live and praised Reeves and Mattson Tomlin’s “beautiful, dark, moving script.”

Are you more excited to see the reboot now that filming has begun? Tell us what you think in the comment section below!