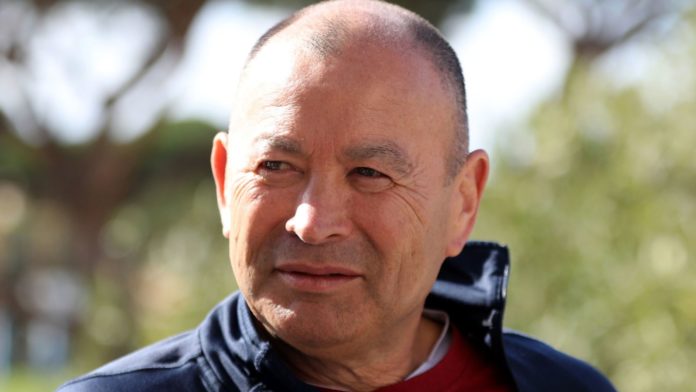 Eddie Jones has increased the pressure on France ahead of Sunday’s Six Nations opener by questioning whether their new-look side will be able to cope with England’s “brutal” approach.

They are building towards the 2023 World Cup, which will be played in France, but Jones believes they should be worried ahead of Sunday’s encounter.

“It’s a young French team that’s won the U20s (World Cup) and is building towards the World Cup in 2023,” said Jones. “There are a couple of ways you can go in that regard.

“When I took over England in 2016 I kept experienced players and brought young players in. Test match rugby requires experience and France have decided not to take experience in, they’ve gone with youth. And they might be wrong, they might be right.

“We don’t know but it’s going to test those young players because they will have never have played against a brutal physicality and intensity that we are going to play with on Sunday.

“So at stages they’re going to be looking at each other wanting to know where the answers are going to come from. There are not too many of them who have experienced that before.

“They don’t have the experienced players to call on to say ‘what do you do?’ and that’s going to be our intent. We played with that brutal physicality for the last four years and we just want to get better at it.”