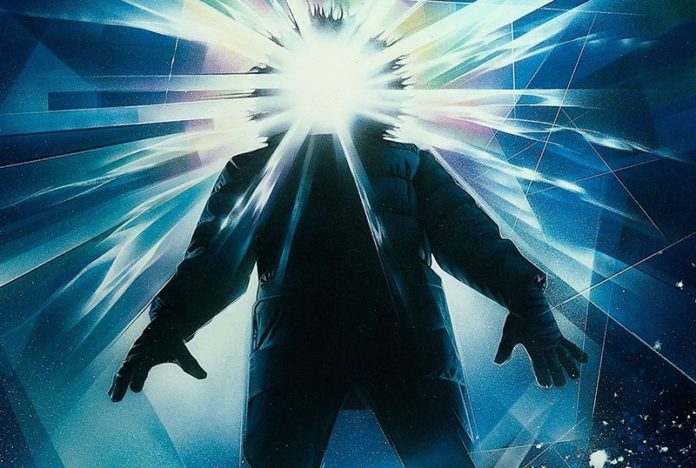 New adaptation of The Thing in development at Universal Pictures & Blumhouse

John Carpenter’s 1982 sci-fi horror The Thing is considered to be one of his greatest works and now after the discovery of a novel-length version of its source novella, Universal Pictures and Blumhouse Productions have begun development on a new adaptation of the material, according to Bloody Disgusting.

The original film, which was technically the second adaptation of John W. Campbell Jr.’s Who Goes There? after the 1951 The Thing From Another World, followed a group of American researchers in the Antarctic who discover a parasitic alien organism that assimilates and imitates other lifeforms. As it makes its way through the group, disguising itself as various members, paranoia sets in and those still human seek to find a way to kill it off before it finds a way to get to civilization.

In 2018, John Betancourt revealed he had found a full-length version of the source material and took to Kickstarter to fund the release of the novel, entitled Frozen Hell, and this week he revealed that not only has the project been fully funded, but that the original studio had acquired the rights to it and began development almost immediately on an adaptation.

“The movie will be from Universal and Blumhouse,” Betancourt said. “Everyone is super excited about it and it’s being fast-tracked.”

Producer Alan Donnes originally announced the news via a Facebook post, in which he revealed he will be executive producing the new adaptation, which he calls “a remake” and that it will remain true to not only the original novella and new full-length novel, but will also stay faithful to both the 1951 and 1982 films.

The Carpenter film was considered a disappointment upon release, earning mixed reviews from critics and audiences alike at the time and only grossing $19.6 million on its $15 million in the US, but in the years following its release, it became a cult classic, finding a large audience upon home release. Critics also revisited the film in the years since and most changed their tune, praising its paranoia-driven atmosphere, shocking visual effects and strong performances from its cast, led by Kurt Russell.

The film spawned a franchise of its own, including haunted house attractions, novelizations and sequel comic books, a 2002 video game and a prequel in 2011 from Universal Pictures, which received mixed-to-negative reviews and grossed only $31.5 million on a $38 million budget.