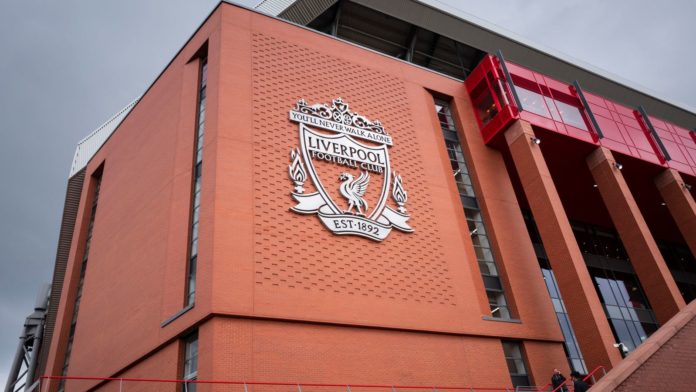 Liverpool have slashed their ticket prices for their FA Cup fourth-round replay against Shrewsbury Town at Anfield next week after confirming they will field their U23 side.

Jurgen Klopp confirmed on Sunday that he will play “the kids” against the Sky Bet League One side on the week commencing February 3 due to the Premier League’s scheduled winter break.

Liverpool will charge £15 for adults, £5 for young adults and £1 for children, in a stark contrast to the ticket prices for their regular home games.

“In April 2019 we got a letter from the Premier League, I think, where they asked us to respect the winter break, not to organise international friendlies or not to organise competitive games,” said Klopp.

“It means we will not be there. It will be the kids who play that game.

“You cannot deal with us like nobody cares about it. I know it’s not very popular but that’s the way I see it. The Premier League asked us to respect the winter break. That’s what we do. If the FA doesn’t respect it we cannot change it. We will not be there.”

“And we respect that. I said to the boys two weeks ago, ‘we will have a winter break’.”