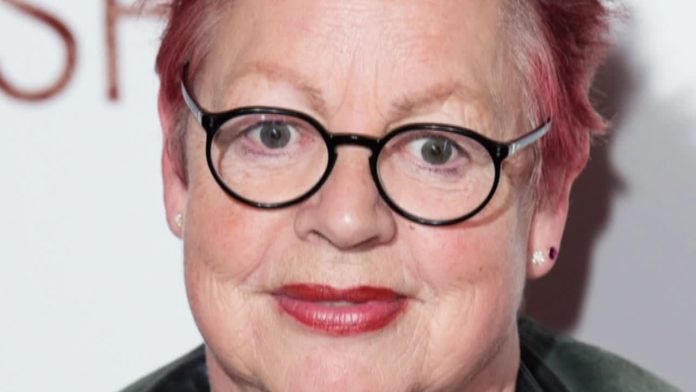 Jo Brand’s controversial joke about throwing battery acid at politicians had the “potential to offend” but was unlikely to incite crime, Ofcom has concluded.

The broadcasting watchdog has said it will be taking no further action after assessing dozens of complaints made following the comedian’s comment in June 2019.

Brand, 62,came under fire when she joked about incidents in which milkshakes had been thrown at right-wing politicians, suggesting battery acid could be used instead, during an appearance on BBC Radio 4’s Heresy show.

“I’m thinking why bother with a milkshake when you could get some battery acid,” she told host Victoria Coren Mitchell.

“I’m not going to do it, it’s pure fantasy, but I think milkshakes are pathetic, I really do.”

Nigel Farage, who had been covered in milkshake during a campaign walkabout in Newcastle a month earlier, said Brand’s comment was an “incitement of violence” and that police needed to act.

Brand did not answer questions from Sky News amid the growing backlash to the joke, but did say that freedom of speech in comedy was “extremely important”.

She later apologised, admitting the comment was “crass and ill-judged” during an appearance at the Henley Literary Festival in Oxfordshire, but said she did not feel she had made a mistake.

After considering an allegation reported to the Met Police, officers said they would not be investigating, and in August, the BBC ruled that Brand’s comments “went beyond what was appropriate” for a Radio 4 comedy show but did not incite violence.

Now, Ofcom has also made its conclusions.

The joke “had clear potential to offend listeners”, the watchdog said in a statement, but was “unlikely to encourage or incite the commission of a crime”.

It cited audience expectations of Brand and the satirical programme, and that the comic had made it clear her comments should not be taken seriously or acted on.

An Ofcom spokeswoman said the complaints would not be pursued further.

“Acid attacks are extremely serious crimes. We found that these comments had clear potential to offend listeners,” she said.

“But we also considered the audience’s likely expectations of Jo Brand’s style – and of this established show, which sets out to challenge accepted views in society through provocative comedy.

“We also took into account that Ms Brand immediately qualified her comments, making it clear they shouldn’t be taken seriously or acted upon.”

The broadcasting code says material which has the potential to offend may be broadcast, as long as its inclusion in a programme is justified by the context.

Ofcom said: “Taking into account broadcasters’ and audiences’ rights to freedom of expression, we consider that there should be significant room for creative freedom and challenging material in comedy programmes.”