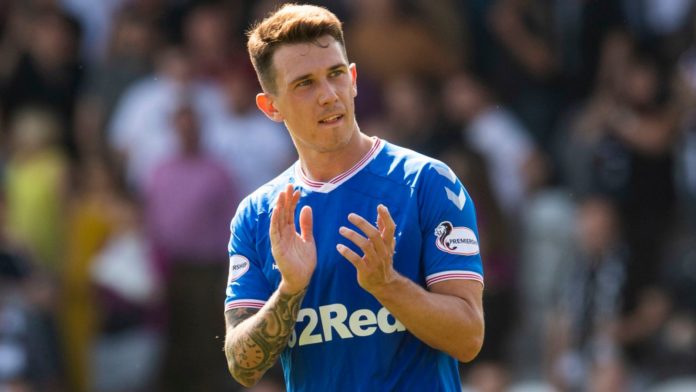 Rangers midfielder Ryan Jack could be out for two weeks with a calf injury he sustained in Sunday’s 2-1 defeat to Hearts.

The Scotland international was replaced at half-time by Scott Arfield and is now set to miss games against Hibernian, Kilmarnock and former club Aberdeen.

Jack has emerged as an integral player under boss Steven Gerrard as the Glasgow side have mounted a title challenge against rivals Celtic this season.

“Ryan has had a little recurrence of an injury in his calf,” said assistant manager Gary McAllister.

However, McAllister is hopeful captain James Tavernier’s return is fast approaching after the full-back missed the last three matches due to an appendix issue.

He added: “The word with James is he is a couple of weeks away. He is back on the grass now and he is a fit lad so he might get back quicker.”