Home Sport ‘Kobe was my mentor, my friend’ 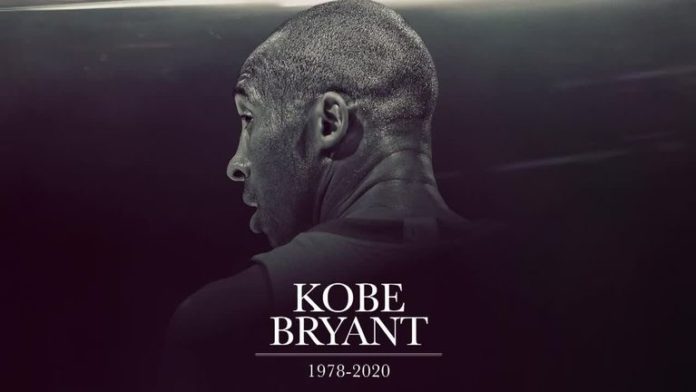 Novak Djokovic pays an emotional tribute to his “friend and mentor” Kobe Bryant, who was killed in a helicopter crash in Los Angeles on Sunday

Djokovic continued his march through the draw with a straight-sets victory over Milos Raonic.

Djokovic was good friends with the basketball star, who was killed in a helicopter crash on Sunday, and he came out for the match on Rod Laver Arena wearing a jacket bearing the initials ‘KB’, Bryant’s numbers eight and 24 and a heart.

Nick Kyrgios had spoken after his defeat by Rafael Nadal on Monday about being inspired by Bryant, and Djokovic certainly looked like a man on a mission in a 6-4 6-3 7-6 (7-1) victory.

He was my mentor, my friend, it’s just heartbreaking to see what has happened to him and his daughter. It’s unbelievable.

The defending champion broke down as he spoke about Bryant afterwards, saying: “I don’t know what we could say. It really caught us by surprise.

“He was one of the greatest athletes of all time, he inspired myself and many other people around the world. I had that fortune to have a personal relationship with him over the last 10 years.

“When I needed some advice and support, he was there for me. He was my mentor, my friend, it’s just heartbreaking to see what has happened to him and his daughter. It’s unbelievable.”