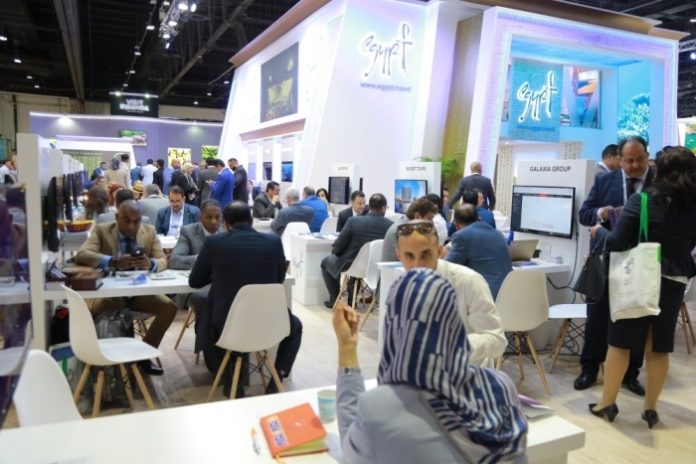 GCC tourists to Egypt will spend $2.36 billion in 2020, an increase of 11 per cent over 2019, with visitors from Saudi Arabia driving this growth.

That is according to new data published ahead of Arabian Travel Market.

Visitors from Saudi Arabia to Egypt made 1.4 million trips in 2019, with a forecast of 1.8 million tourists by 2024, a compound annual growth rate of five per cent.

In terms of tourism expenditure, Saudi Arabian visitors spent $633 million in 2019 which is estimated to grow at a CAGR of 11 per cent through to 2024, reaching $1.13 billion, according to Colliers International research.

Danielle Curtis, exhibition director, Middle East, Arabian Travel Market, said: “Total tourism receipts in Egypt which stood at $16.4 billion in 2019, will achieve an average 13 per cent CAGR over the next five years to reach $29.7 billion.

“And Egypt also has a significant outbound market for the GCC.

German arrivals are forecast to reach 2.9 million by 2024, with a total projected spend of $2.18 billion.

While arrivals from Europe are expected to be the largest contributor on a regional basis, increasing from 6.2 million in 2018 to 9.1 million tourists in 2022, arrivals from the GCC, at 11 per cent, will represent one of the highest growth rates.

Data and analytics specialist STR added that Sharm El Sheikh led the recovery, with RevPAR rebounding 315 per cent for the November rolling 12-month period between 2016 and 2019.

“Underscoring those impressive numbers, we witnessed a 23 per cent increase in the number of visitors interested in doing business with Egypt, up to almost 4,000,” added Curtis.

Taking advantage of this resurgence in tourists, Egypt will be back at ATM 2020 with some of the country’s most prominent tourism companies including the Egyptian Tourism Promotion Board, Dana Tours and Orascom Development Egypt, representing a 29 per cent increase in participation since 2018.

Arabian Travel Market is considered by industry professionals as a barometer for the Middle East and north Africa tourism sector.