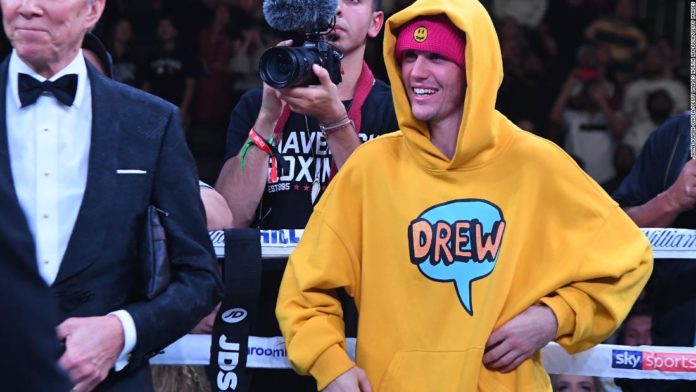 After more than four years of waiting for new music, Bieber’s fifth studio album “Changes” is set to be released on February 14.
That same day tickets for his new US tour go on sale to the general public.
Early Tuesday Bieber dropped a new single, “Get Me,” featuring Kehlani who will be a featured special guest on his tour along with Jaden Smith.
The 45-date North American tour kicks off in Seattle at CenturyLink Field on May 14 and will wrap up in New Jersey on September 26 at MetLife Stadium.
Earlier this month Bieber released the single “Yummy” and its video.
He also has a new YouTube Original documentary, “Justin Bieber: Seasons.” The 10-part, self-produced series is mostly focused on the creation of his new album.
Bieber’s last album was 2015’s “Purpose.” His subsequent world tour grossed $163.3 million in 2016 and $93.7 million in 2017, according to industry tracker Pollstar, although the singer canceled the tour’s last stretch of dates.