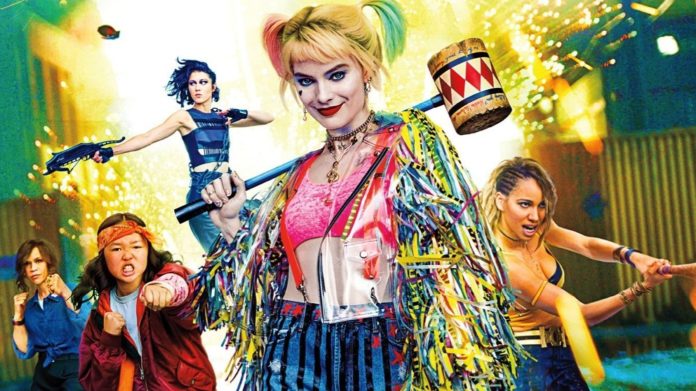 A while back there were rumblings that David Ayers was putting together a Gotham City Sirens film that would’ve seen Margot Robbie’s Harley Quinn team up with Catwoman and Poison Ivy. That project never came to fruition, and instead Warner Bros. and Robbie opted to go with the upcoming Birds of Prey. In a recent interview with Nerdist, the Academy Award-nominated actress revealed why she favored Birds of Prey over the All-Star team-up flick.

“During Suicide Squad–when we would go to Comic-Con and such–I started to realize there was just such a huge fan base for Harley,” Robbie explained. “Whilst I was researching the character I started to read Birds of Prey and first I fell in love with Huntress, and I started looking into all of that. I was like, ‘Wow, there’s so many cool female DC characters and no one knows anything about any of them!’ So what if we had a platform for fans to get to know and fall in love with some of these other amazing women? Focusing on the Gotham City Sirens, there were only three of us and we were all well known, whereas with Birds of Prey you can pick any grouping for that, and I thought that might be the perfect platform to introduce some female characters who might really have some legs in the DC Universe.”

Hopefully, Gotham City Sirens will hit the big screen at some point in the future. Though, with an all-new standalone Batman series in the works in which Zoë Kravitz plays Catwoman, that may no longer be an option. Time will tell.