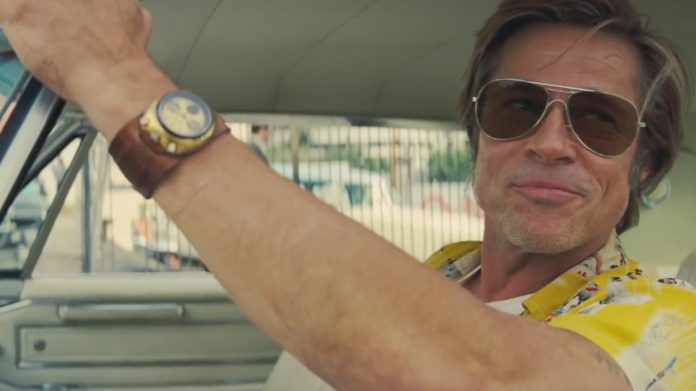 Check Out This Great Once Upon a Time in Hollywood Documentary

Quentin Tarantino’s Once Upon a Time in Hollywood remains one of the year’s best films. Now you can take a moment to appreciate the hard work and dedication by all involved in an all-new documentary (via Sony Pictures) which you can check out in the player below!

RELATED: New Adaptation of The Thing in Development at Universal Pictures & Blumhouse

Set in Los Angeles in the summer of 1969, Once Upon a Time in Hollywood focuses on a male TV actor named Rick Dalton (DiCaprio) who’s had one hit western series and is looking for a way to get into the film business. His sidekick Cliff Booth (Pitt) — who’s also his stunt double — is looking for the same thing. The horrific murder of Sharon Tate (Rick’s neighbor in the film, portrayed by Robbie) and four of her friends by Charles Manson’s cult of followers serves as a backdrop to the main story. The movie is said to be similar to a “Pulp Fiction-like tapestry” that covers a group of characters during that summer. 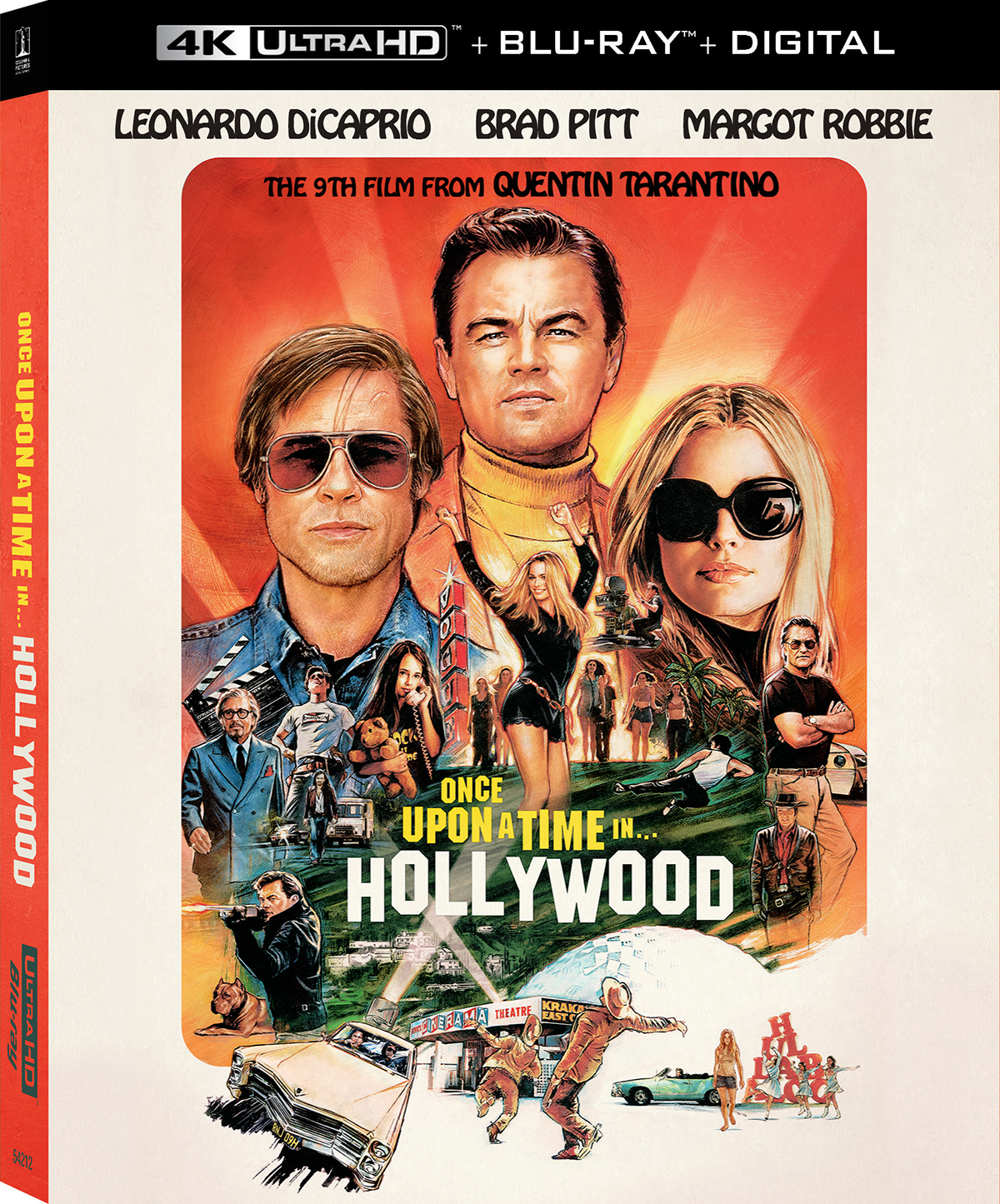