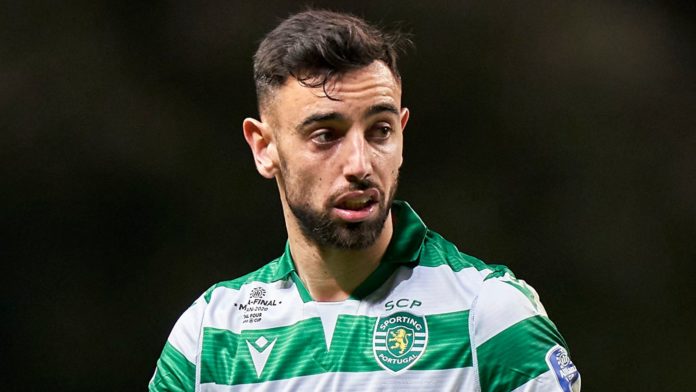 Manchester United have increased their offer to Sporting Lisbon for Bruno Fernandes twice in the past 24 hours, the second for a deal worth 55m euros (£46.59m).

One of the proposed add-ons includes Sporting receiving a further 10m euros if Fernandes plays a certain number of games for United.

It appears – for the first time in the January transfer window opened – that United and Sporting are in agreement on the value of the player.

Following reports in Spain, Sky Sports News confirmed that Barcelona are in talks with Sporting Lisbon and have proposed signing him this summer until 2025 but will loan him to Valencia until the end of the 2020-21 season.

Barca’s bid also appears to match Sporting’s valuation, so the decision on which club to join will rest with the player.