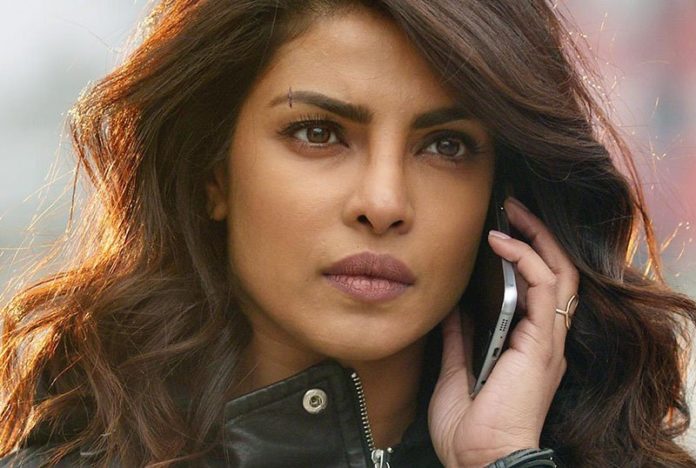 Priyanka Chopra Jonas in final talks to join The Matrix 4

Variety is reporting that Priyanka Chopra Jonas (Baywatch, Quantico, Isn’t It Romantic) is in final negotiations to join Lana Wachowski’s The Matrix 4 for Warner Bros. No details have been released regarding who she might be playing. According to HN Entertainment, the movie will begin shooting next month in San Francisco. Filming is reportedly scheduled to take place there between February 5 and March 1.

RELATED: Hugo Weaving Not Returning as Agent Smith in Matrix 4

If Chopra Jonas comes on board the project, she will join a cast that includes Keanu Reeves, Carrie-Anne Moss, Jada Pinkett Smith, as well as newcomers Jessica Henwick, Neil Patrick Harris, Toby Onwumere, and Yahya Abdul-Mateen II, who is rumored to be playing young Morpheus. It was recently teased that should scheduling work out, Lambert Wilson could possibly return for The Matrix 4 as the villain the Merovingian.

Lana Wachowski co-wrote The Matrix 4 script with Aleksander Hemon and David Mitchell and will direct the film as well.