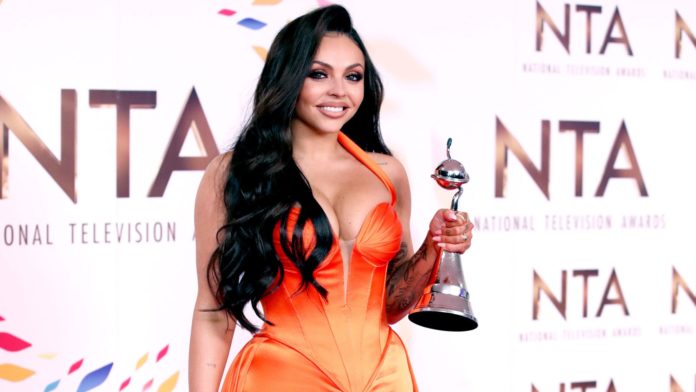 Ant and Dec have won the best presenter award at the National Television Awards for the 19th year in a row.

The Britain’s Got Talent hosts faced competition from Graham Norton, Bradley Walsh, Holly Willoughby and Phillip Schofield in the category.

The popular duo are reigning champions in the best TV presenter category and have won the title for a record-breaking 18 years.

Upon receiving the award, Ant McPartlin said: “On the way in we had our chat, as we would normally do, about this being the year we don’t win it.

“And then you go and do this again… Thank you. We are more grateful and more humble as the years go on, and we really do thank you from the bottom of our hearts.”

McPartlin reunited with Declan Donnelly for the 2019 series of I’m A Celebrity… Get Me Out Of here! after withdrawing from work commitments for a year. It came after he was charged with drink-driving in March 2018, when he was given a 20-month driving ban and fined £86,000.

The ceremony, fronted by David Walliams, saw the likes of The Great British Bake Off win the prize for best challenge show – beating Love Island and The Apprentice – and Peaky Blinders winning the best drama award.

Little Mix Star Jesy Nelson won the best factual entertainment award for her Odd One Out documentary, about the abuse which drove her to attempt suicide.

She thanked the BBC, the “brave” people who took part in the documentary and her boyfriend, former Love Island contestant Chris Hughes.

Walliams made his debut as the host of the 25th NTAs – held at London’s O2 Arena – by paying tribute to BBC Radio 4 broadcaster Nicholas Parsons, who died on Tuesday morning aged 96.

He then kicked off the night with a flurry of jokes, introducing the show by saying: “Tonight we celebrate all the time and money that has gone into Simon Cowell’s new face.”

He also joked that Ant and Dec were in the front row not because they were important but because they had “forgotten their booster seats”.