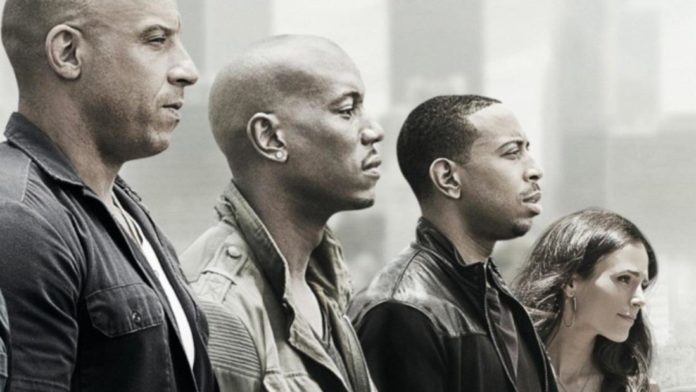 What, exactly, is that? Michelle Rodriguez doesn’t give specifics in the new teaser trailer for “Fast & Furious 9,” but it sounds ominous.
More details, perhaps, might come on Friday, when the full trailer for the film is released.
Until then, consume this sneak peek released on Tuesday by star Vin Diesel on his Facebook page.
“Fast & Furious 9” hits theaters on May 22.