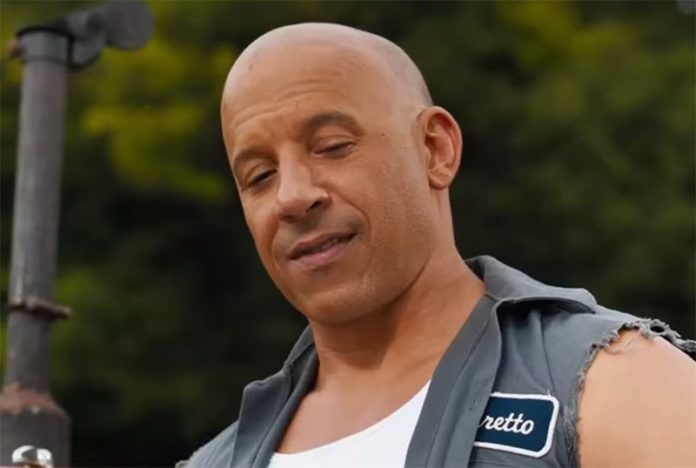 After dropping the new poster for the next installment of the Fast & Furious franchise, star Vin Diesel shared a new Fast & Furious 9 teaser on Facebook ahead of The Road to F9 concert and trailer drop event this Friday. You can check out the teaser below!

Fast & Furious 9 was originally set to hit theaters on April 19 but was pushed back a year to make room for the first spin-off in the series, Hobbs & Shaw, which had premiered last August. As a result, Fast & Furious 9 will be getting a May 2020 release with Justin Lin returning to directing in the franchise, after helming Fast & Furious parts 3 through 6. Dan Casey will pen the screenplay based on Lin’s story alongside series mastermind Chris Morgan.

RELATED: Ben Whishaw Says No Time to Die Will Link Up with Other Bond Films

You can buy the Fast & Furious films here. 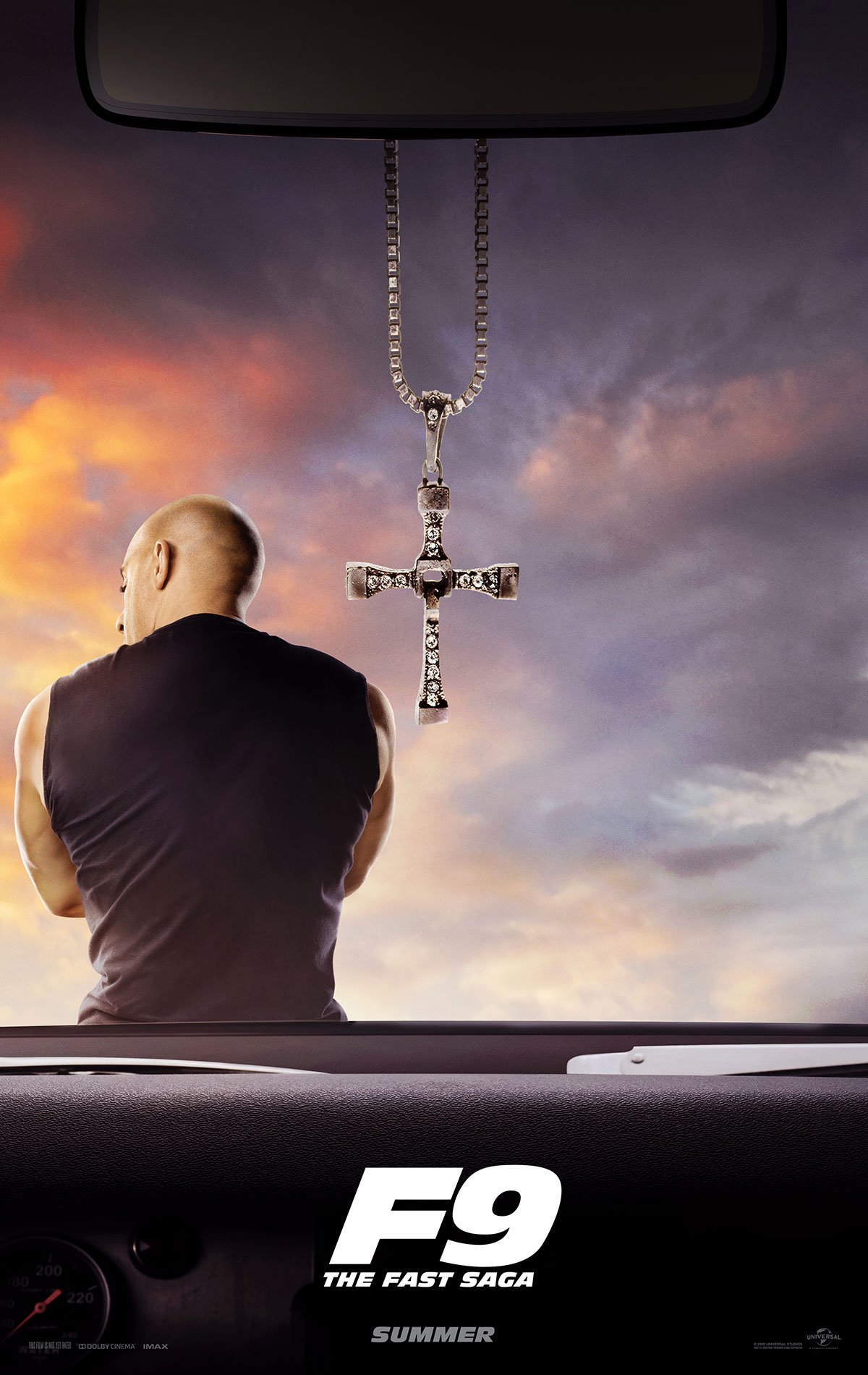