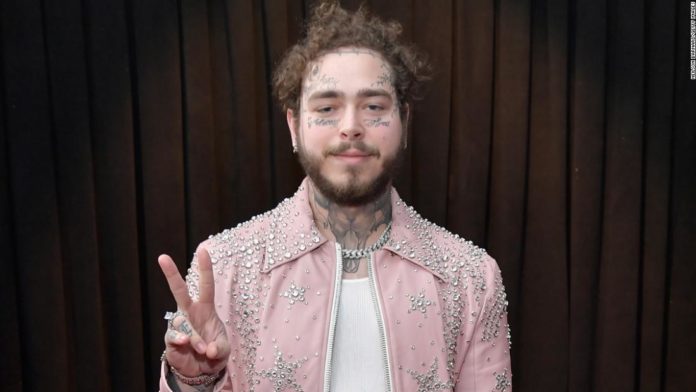 The Miami-based music festival announced the lineup for its flagship event, and it’s pretty epic.
Post Malone, Travis Scott and A$AP Rocky are the headliners and just a few of the big names expected to take the stage during the three-day event which will take place May 8-10 in Miami’s Hard Rock Stadium.
Rappers 21 Savage, Big Sean, Pop Smoke, Tyga, Gucci Mane and Young Thug will be performing. It’s a who’s who of the rap world.
Tickets for the festival go on sale January 31.
The Rolling Loud Festival began in Miami in 2015. It expanded to host concerts in Los Angeles and the San Francisco Bay Area and held its first event in New York in 2019. It held an event in Australia in 2019 but a concert scheduled for Hong Kong last year had to be canceled due to the unrest in the city.
According to the festival’s website, organizers plan to expand to Japan, China and Europe.