Home World Go Behind the Scenes of Better Call Saul Season 5 in New... 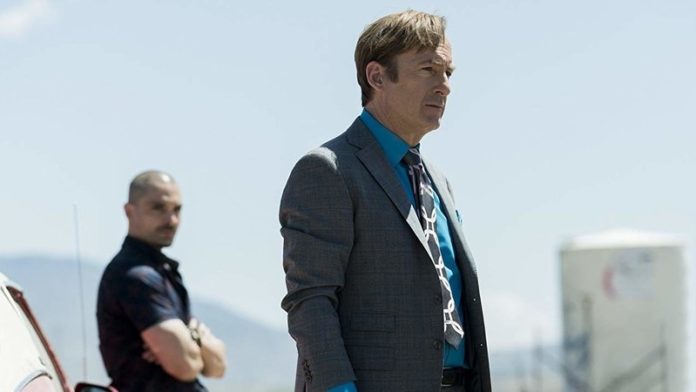 AMC has released the first-look featurette and a new teaser for the upcoming fifth season of their award-winning Breaking Bad prequel series Better Call Saul, giving us a preview on what the fans should expect for the new season as the storyline gets closer and closer to the original series. Starring Emmy Award-winner Bob Odenkirk, the series is set to return with a two-night premiere on February 23 and February 24. Check out the videos below! (via Rotten Tomatoes)

Season 5 will also feature the return of Breaking Bad fan favorites Dean Norris and Steven Michael Quezada, who are reprising their roles as Hank Schrader and Steven Gomez.

In Better Call Saul’s fourth season, which ran from August to October 2018, Chuck’s death catalyzes McGill’s transformation into Saul Goodman. In the wake of his loss, Jimmy takes steps into the criminal world that will put his future as a lawyer – and his relationship with Kim – in jeopardy. Chuck’s death deeply affects former colleagues Howard and Kim as well, putting the two of them once again on opposite sides of a battle sparked by the Brothers McGill. 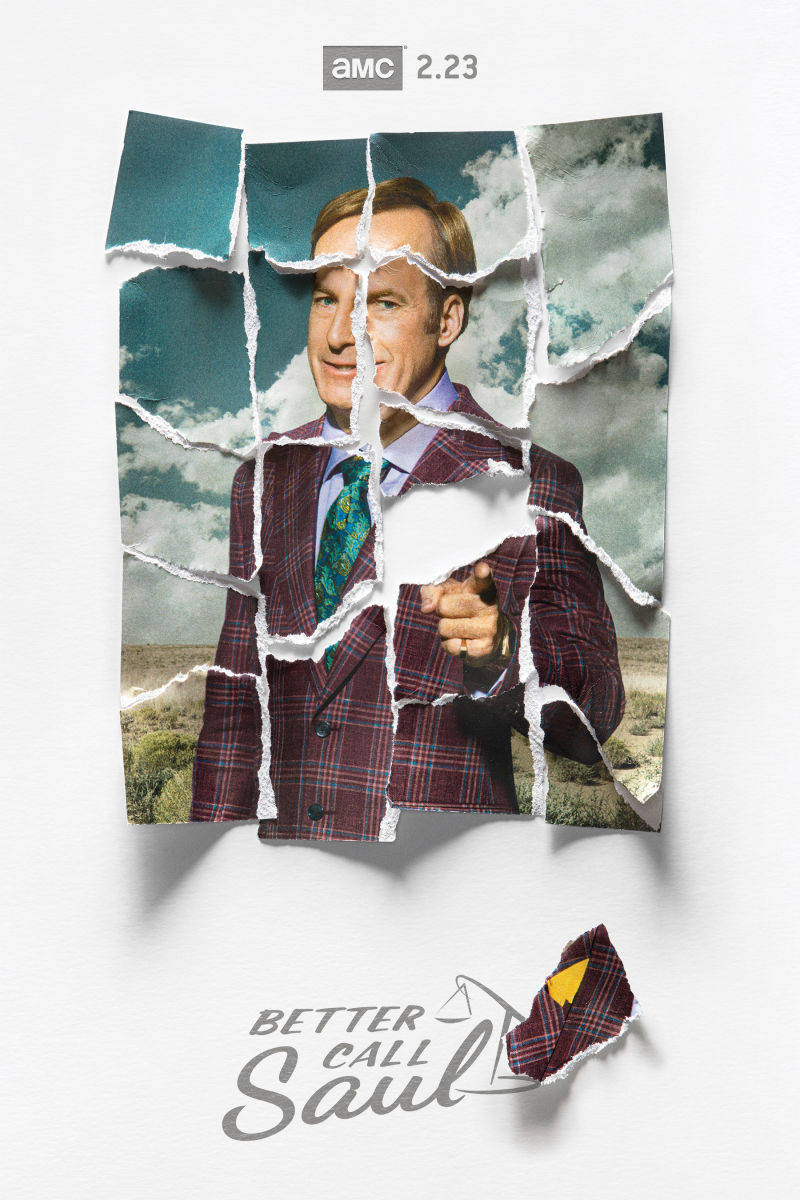