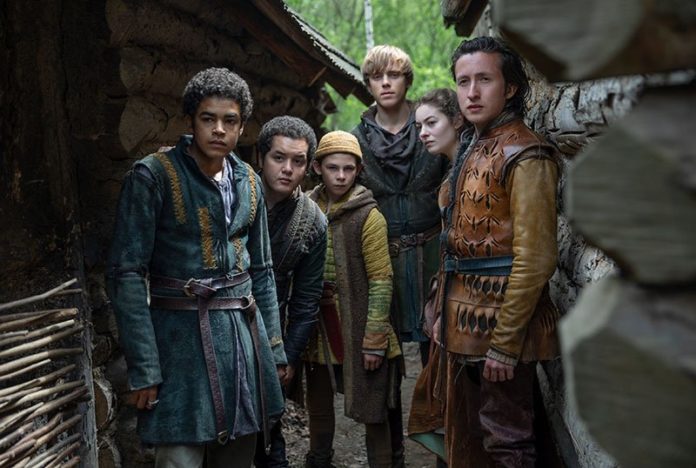 Netflix’s The Letter for the King series first look debuts

Netflix has debuted the first look at their upcoming series The Letter for the King, starring Amir Wilson (His Dark Materials), Ruby Serkis, Gjis Bloom, and Thaddea Graham (Curfew) and based on the best-selling novel of the same name. You can check out the first look photos now in the gallery below!

The Letter for the King is the story of a ruthless prince who threatens to cast the world into darkness, when a young knight in training named Tiuri (Amir Wilson) embarks on an epic quest to deliver a secret letter to the king. Along the way, he unexpectedly finds himself at the center of a magical prophecy foretelling the rise of a hero who can defeat the prince and restore peace. If he’s going to survive the journey, Tiuri will have to learn what it means to be a true knight — and a true leader.

The Letter for the King is written by Will Davies (How To Train Your Dragon, Johnny English, Puss in Boots) who also serves as executive producer and showrunner. Paul Trijbits (Saving Mr. Banks, Sing Street, The Casual Vacancy) is also an executive producer.

The six-episode original series is produced by FilmWave. 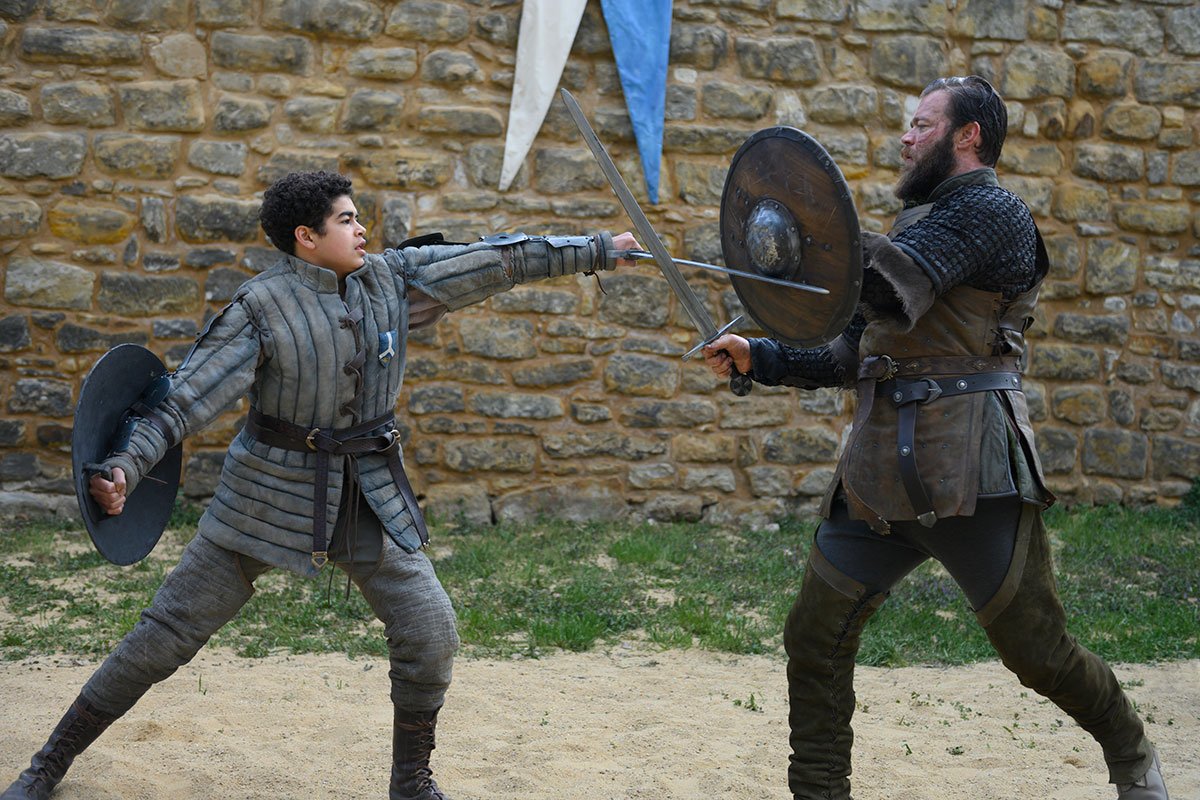