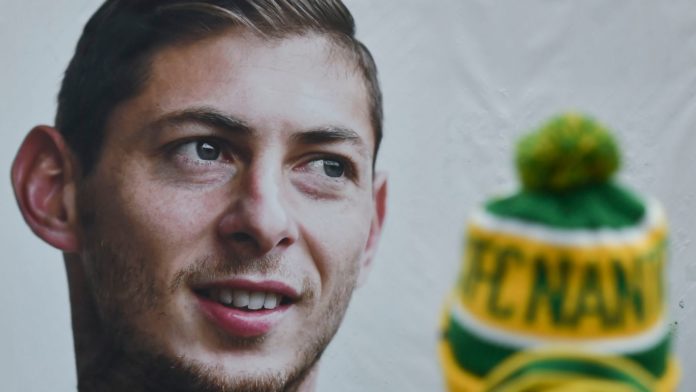 Nantes say they are “absolutely stunned” that Cardiff have called on the French authorities to launch a criminal investigation into the death of footballer Emiliano Sala, accusing them of exploiting the tragedy.

Argentine forward Sala died on January 21, 2019, when the plane carrying him from Nantes to his new club Cardiff crashed in the English Channel near Guernsey.

On Tuesday, Cardiff responded to an article published in French sports newspaper L’Equipe, which claimed Nantes owner Waldemar Kita and the player’s agent Willie McKay were central to any potential investigation.

Cardiff said that a full investigation was needed, not only to establish what led to the downing of the Piper Malibu plane, but also to answer the wider questions that have been highlighted, specifically related to the use of illegal flights in the football industry and the role of intermediaries in player transfers.

In response, Nantes said in a statement: “FC Nantes are absolutely stunned by Cardiff’s umpteenth attempt to exploit this tragedy.

“What clearly appears to be a media offensive is so inappropriate as we just paid our respect to Emiliano Sala in a few days and one day before the submission of Cardiff’s memory deposit before the Court of Arbitration for Sport.”