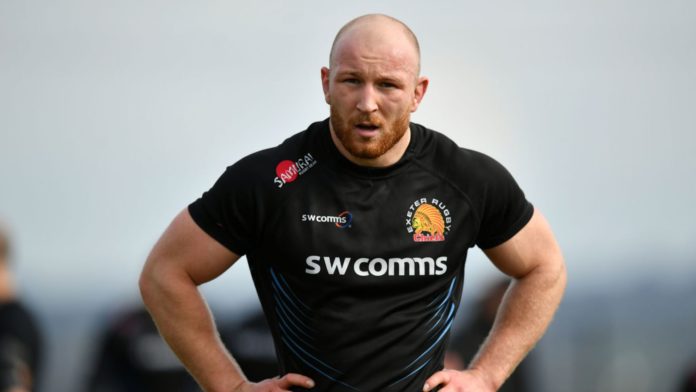 Exeter flanker Matt Kvesic has been cleared of foul play by an independent disciplinary panel after being cited for striking an opponent with his knee.

But the citing was dismissed, and Kvesic is free to play with immediate effect.

In a statement released by the Rugby Football Union, independent panel chairman Charles Cuthbert said: “The panel heard evidence from the player while viewing the video footage.

“With the benefit of his explanation as to how the incident occurred, the panel concluded that the incident was accidental and not an act of foul play.

“As such, the citing was dismissed and the player was free to play with immediate effect.”