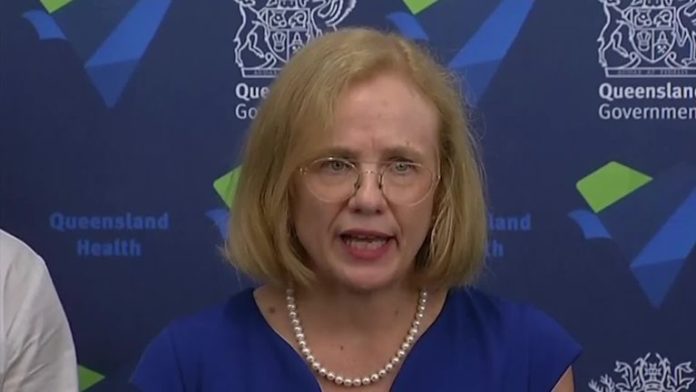 The China Women’s football team have been quarantined in a Brisbane hotel because of fears over the possible spread of the coronavirus.

Authorities in Queensland, Australia confirmed the first case of the virus had been recorded in the state on Wednesday, bringing the total number in the country to seven.

The virus outbreak has killed over 130 people with almost 6,000 others affected by the flu-like virus that emerged late last year in Wuhan in the central Hubei province of China.

China initially withdrew as hosts of the four-nation event, which also features Australia, Taiwan and Thailand, before the AFC moved the matches to Sydney.

They were scheduled to play their first match on February 3, but were told to remain in their hotel rooms until February 5, which will mark 14 days since they left Wuhan.

Queensland’s Chief Medical Officer Jeannette Young said the team members are “all perfectly well” at this stage but would be monitored by medical staff for any signs of illness. She added that there was no risk to hotel guests or the community.

Australia’s soccer federation said it would postpone ticket sales of Olympic women’s qualifying while awaiting advice from the authorities.