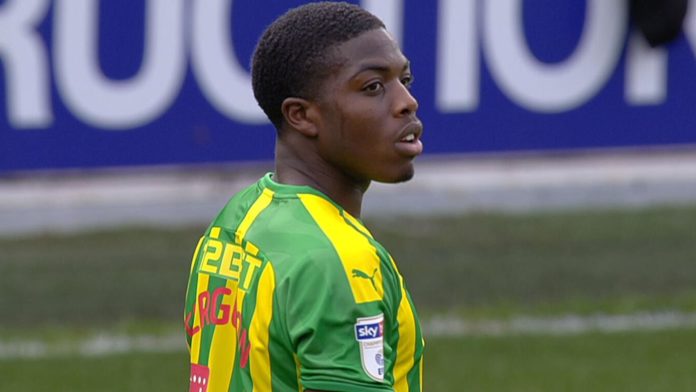 Crystal Palace look set to sign Nathan Ferguson from West Brom for a fee that could eventually rise up to £10m.

The 19-year-old has travelled to London to undergo a medical at Palace with the defender’s contract at West Brom set to expire at the end of the season.

Ferguson has represented England at U20 level, breaking into the first team at West Brom this season playing 20 games in the Championship and scoring his first goal for the club against QPR in September.

Palace were yet to replace Aaron Wan-Bissaka after his move to Manchester United last summer, instead using Martin Kelly and Joel Ward in the right-back position so far this season.

Ferguson would become Crystal Palace’s third signing in January after Cenk Tosun joined on loan from Everton and Scott Banks joined on a permanent transfer from Dundee United.