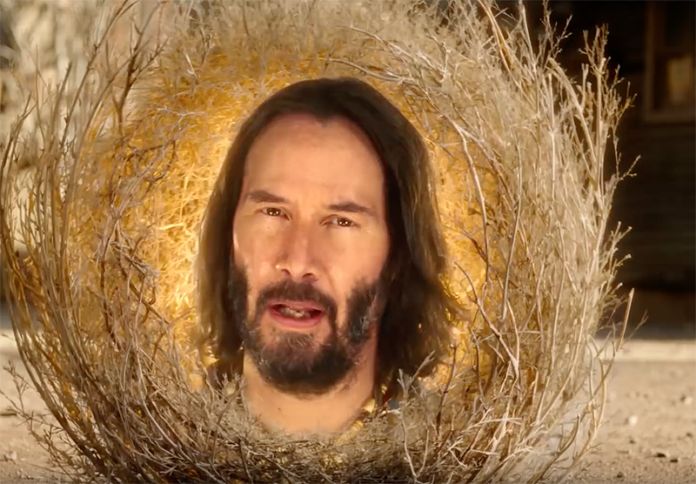 The film, previously titled It’s a Wonderful Sponge, will be the first 3D computer-animated SpongeBob movie, which is being described as a love letter to SpongeBob’s original creator Steven Hillenburg, who passed away last November, as well as the fans of the show, not to mention the fictional residents of Bikini Bottom.

The SpongeBob Movie: Sponge on the Run will feature a score by Hans Zimmer and original songs by Ali Dee. The film will also be featuring the voices of Awkwafina (Crazy Rich Asians) and Reggie Watts (Tuca & Bertie). In addtion, pop star legend Cyndi Lauper and co-writer Rob Hyman are working on original songs for the film. It is being produced by Paramount Animation in collaboration with Nickelodeon Movies and United Plankton Pictures.

Since its debut in 1999, SpongeBob SquarePants has become the most widely distributed property in Viacom International Media Networks history, seen in more than 208 countries and territories, translated in 55+ languages, and averaging more than 100 million total viewers every quarter. This marks the third feature-length Spongebob adventure, after 2004’s The SpongeBob Squarepants Movie, and 2015’s Sponge Out of Water.

The project is being directed by Tim Hill and produced by Ryan Harris with choreography by Mia Michaels. The SpongeBob Movie: Sponge on the Run will open on May 22. 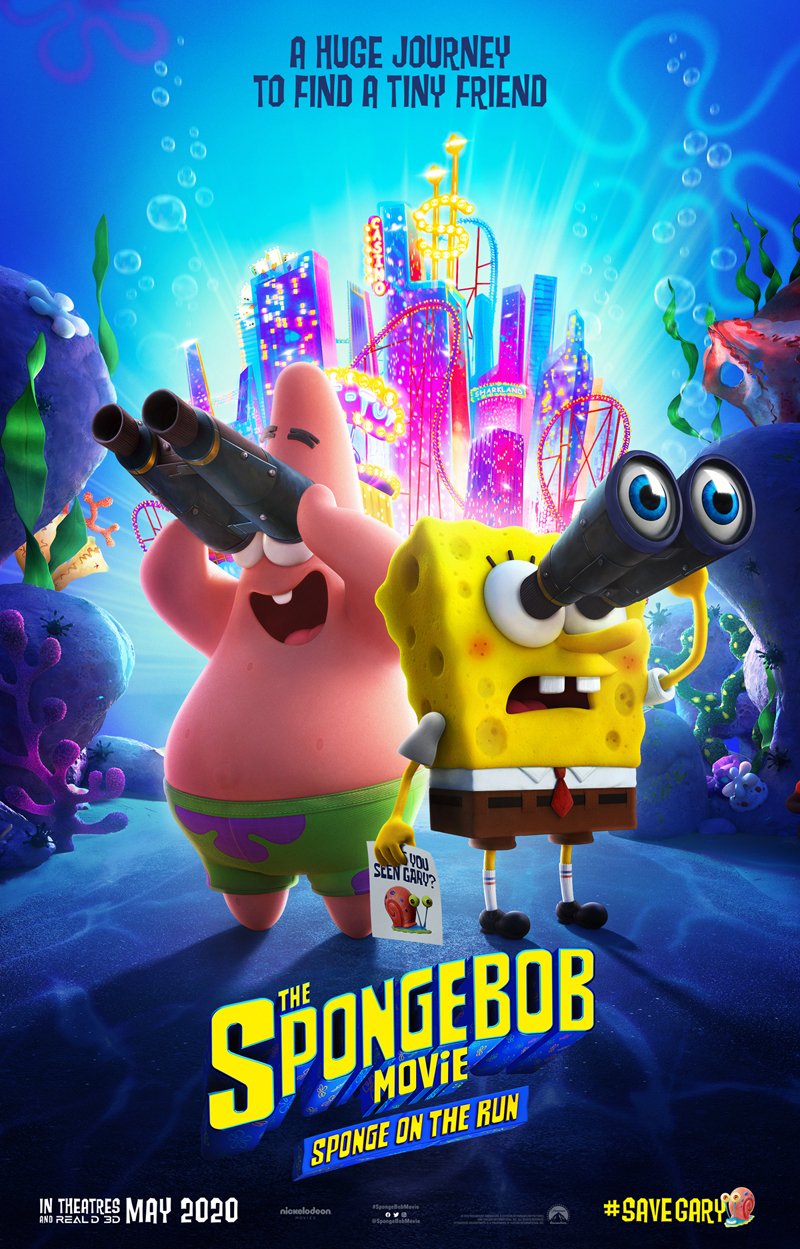