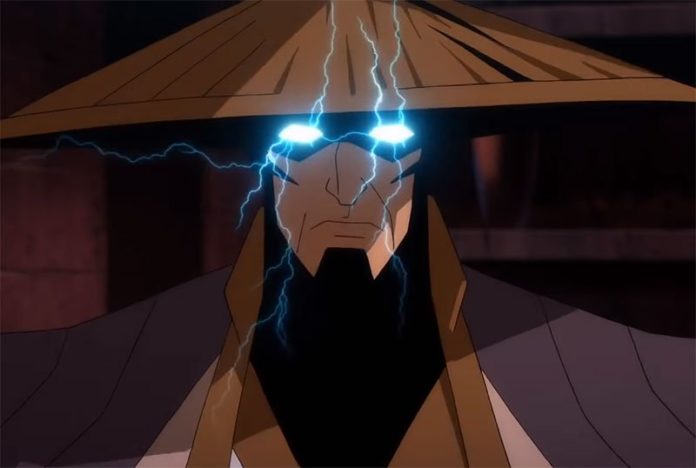 The official trailer for Warner Bros.’ new Mortal Kombat R-rated animated film Mortal Komat Legends: Scorpion’s Revenge has been released. You can check out the trailer below!

Based on the worldwide hit game created by Ed Boon & John Tobias, Mortal Kombat Legends: Scorpion’s Revenge spotlights the once-in-a-generation tournament between the champions of Outworld and Earthrealm – a competition that will ultimately determine the fate of Earth and all its citizens.

Lord Raiden, protector of Earthrealm, must gather the greatest fighters of his realm to defend it from the evil Shang Tsung in the battle to end all battles – Mortal Kombat!

RELATED: Batman: The Animated Series Adventures – Shadow of the Bat Launches on Kickstarter

The movie is directed by Ethan Spaulding (Batman: Assault on Arkham) and is written by Jeremy Adams (Teen Titans Go! Vs. Teen Titans, Supernatural). The movie will release on Digital and Blu-ray in Spring 2020.