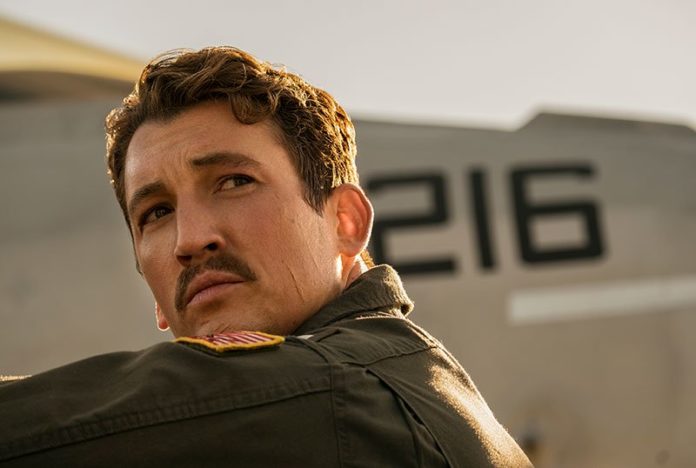 Meet the recruits of Top Gun: Maverick in six newly released photos from the highly-anticipated sequel starring Tom Cruise. Highlighting Miles Teller as Lt. Bradley ‘Rooster’ Bradshaw, Glen Powell as ‘Hangman’, Monica Barbaro as ‘Phoenix’, Lewis Pullman as ‘Bob’, Jay Ellis as ‘Payback’, and Danny Ramirez as ‘Fanboy’, you can check out the new photos now in the gallery below!

Top Gun: Maverick is set in a world of drone technology and fifth-generation fighters along with exploring the end of the era of dogfighting. After more than thirty years of service as one of the Navy’s top aviators, Pete “Maverick” Mitchell (Tom Cruise) is where he belongs, pushing the envelope as a courageous test pilot and dodging the advancement in rank that would ground him. When he finds himself training a detachment of Top Gun graduates for a specialized mission the likes of which no living pilot has ever seen, Maverick encounters Lt. Bradley Bradshaw (Miles Teller), call sign: ‘Rooster,’ the son of Maverick’s late friend and Radar Intercept Officer Lt. Nick Bradshaw, aka ‘Goose’.

Facing an uncertain future and confronting the ghosts of his past, Maverick is drawn into a confrontation with his own deepest fears, culminating in a mission that demands the ultimate sacrifice from those who will be chosen to fly it.

Joseph Kosinski, who previously directed Cruise in Oblivion, will helm the sequel, with Ehren Kruger and Eric Warren Singer and Christopher McQuarrie penning the script.

A follow-up to Tony Scott’s 1986 hit has been in the works for quite some time, with Tom Cruise interested in reprising his role as United States Naval Aviator Lieutenant Pete “Maverick” Mitchell. Producer Jerry Bruckheimer previously outlined that the film will deal with the rise of unmanned drones and pilots becoming a thing of the past.

The original Top Gun was directed by Tony Scott and also starred Kelly McGillis, Anthony Edwards, and Tom Skerritt. The film won an Academy Award for Best Original Song for “Take My Breath Away” performed by Berlin. In 2015, the United States Library of Congress selected the film for preservation in the National Film Registry, finding it “culturally, historically, or aesthetically significant.” 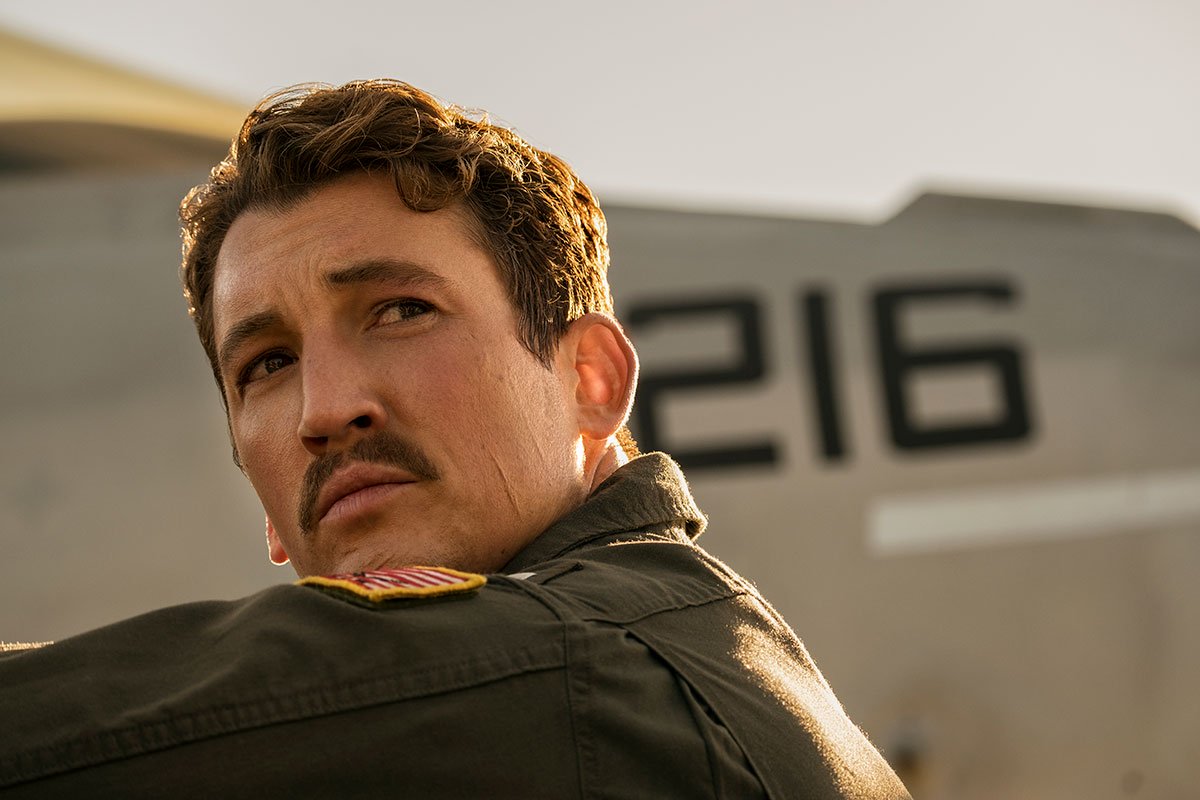