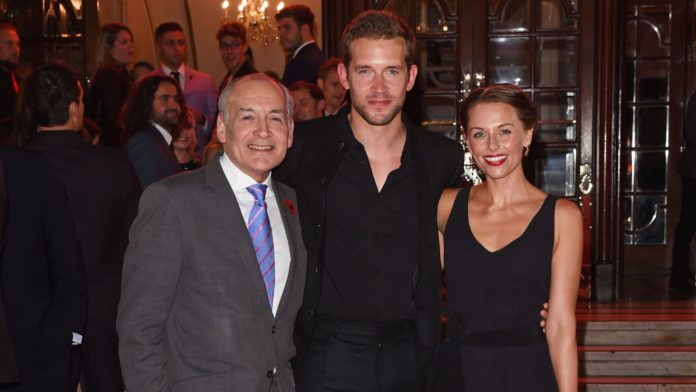 Alastair Stewart is to step down as an ITV News presenter following “errors of judgement” in his use of social media.

In a statement, the veteran broadcaster said it was a “misjudgement which I regret”, but added: “It’s been a privilege to bring the news to households throughout the UK for the past 40 years.”

ITN said the presenter’s use of social media had “breached” its editorial guidelines and that his decision to quit was “supported by both ITV and ITN”.

Michael Jermey, director of news and current affairs at ITV, said: “Alastair has been a long-standing, familiar figure to viewers of ITV News, both reporting and presenting with distinction. We wish him the very best for the future.”

ITN’s chief executive Anna Mallett added: “We would like to recognise Alastair’s contribution as one of the UK’s foremost journalists and TV presenters and to thank him for his commitment to delivering high-quality broadcast news over many years.”

Fellow ITV presenter Julie Etchingham tweeted: “So sad to learn this – we have worked on many big stories together & Al is a trusted friend and guide to many of us.”

Mr Stewart joined ITN in 1980, starting out at Channel 4 News before becoming a main newsreader with ITV News.

During his time as ITV News anchor, Mr Stewart made television history when he moderated the first ever election debate between David Cameron, Gordon Brown and Nick Clegg.

He won the Royal Television Society Award for Presenter of the Year in 2005.

More recently, the 67-year-old has worked as a part-time freelance presenter, mainly on the lunchtime news and weekend programmes.

Golden Globes takeaways: Hollywood’s award-show challenges in 2021 aren’t getting any...