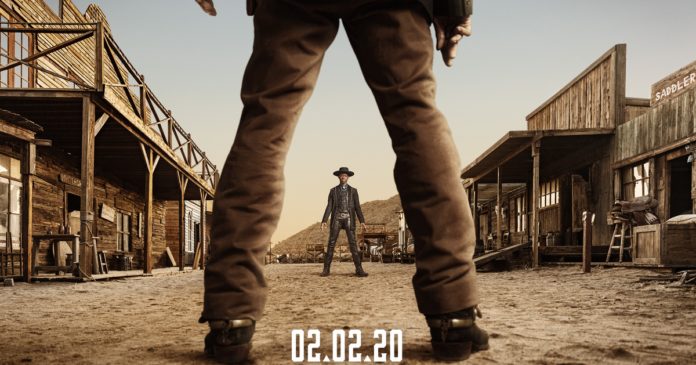 The is the biggest single day in advertising, with companies this year reportedly spending about $5.6 million for a 30 -second spot during the game. To make the most of their investment, some advertisers leak teasers or the actual ads before the game in the effort to generate some buzz.

There’s a lot at stake: The Super Bowl routinely draws more than 100 million viewers, making it one of the few major broadcast events to draw blockbuster ratings amid eroding viewership due to streaming services like Netflix.

In Super Bowl LIII, the San Francisco 49ers will compete against the Kansas City Chiefs on Sunday February 2. In the advertising realm, the game will pit newcomers such as Facebook and hummus-maker Sabra against returning advertisers such as Pepsi and Avocados From Mexico.

The best Super Bowl ads go beyond humor or flashy content to be successful from a marketing standpoint, experts say. Consider one of the best-known Super Bowl ads of all time, Apple’s “1984.” That spot combined a top-notch creative component, thanks to director Ridley Scott, as well as a strategic element that conveys the brand’s message in a compelling fashion. In the case of that ad, the message was that Apple’s new Mac would revolutionize computing.

So what about this year’s mix of ads? So far, it’s clear there will be a political element, with presidential candidates including Michael Bloomberg and President Donald Trump buying airtime.

Below are some of the ads that have been teased or released early.

Hyundai is getting some buzz for its humorous and star-studded ad for its new Sonata with remote smart-parking — relayed through Boston celebrities such as actors Chris Evans and John Krasinski who lean heavily on their Beantown accents for humor. As the ad describes it, Hyundai’s “Smaht Pahk” is hoping to leave a memorable impression.

Facebook, making its Super Bowl debut with a 60-second ad, has released a teaser for the spot, which will feature Chris Rock and Sylvester Stallone. The teaser shows Chris Rock blasting off a rocket, with the tagline, “Get Ready to Rock.” The spot will focus on promoting Facebook’s Group service.

Probably the most high profile Super Bowl teaser is Planter’s spot for Mr. Peanut, which depicts the iconic character sacrificing himself (and presumably dying in a mountainside explosion) to save the lives of actors Wesley Snipes and Matt Walsh. However, in the light of Kobe Bryant’s death in a helicopter accident, the Kraft Heinz brand is taking a pause and considering its next step for the Mr. Peanut saga, according to The Wall Street Journal.

Doritos is counting on the draw of the country hit “Old Town Road” to persuade consumers to buy its Cool Ranch flavored chips. The ad features Lil Nas X, Billy Ray Cyrus and actor Sam Elliott engaging in a dance battle in an old West-themed setting.