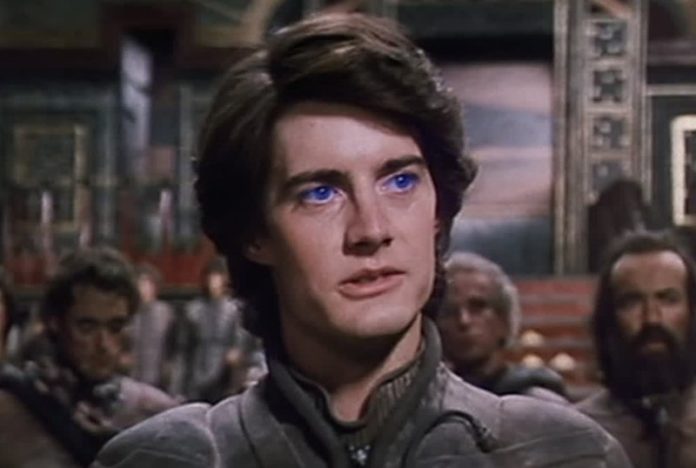 Kyle MacLachlan shares his thoughts on the Dune remake

There’s been a lot of anticipation surrounding Denis Villeneuve’s upcoming remake of Dune and original star Kyle MacLachlan (Twin Peaks) has shared his thoughts on Oscar nominee Timothée Chalamet (Call Me By Your Name) taking over the role of Paul Atreides.

In an interview with Kevin Smith (Jay and Silent Bob Reboot) for IMDB, MacLachlan revealed he is “very excited” to see the remake and the 24-year-old actor in the role.

“There will be a couple of us out there, running around, there’s plenty of room I think,” MacLachlan said. “Timothée I think will do a fantastic job, I’m very much looking forward to the vision he has. David Lynch is, of course, a very specific vision, so this will be something completely different I’m sure. Why not have both stand on their own merits?”