Home World POLL: What is the Best Scene in Star Wars: A New Hope? 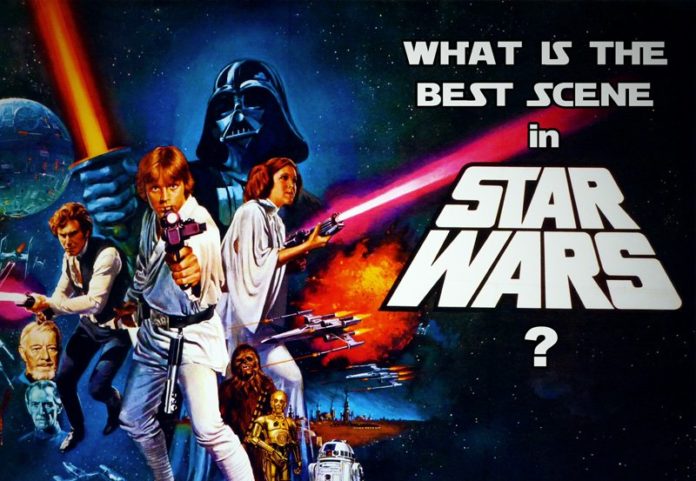 With fans now cooling down following the conclusion to the Skywalker Saga with December’s Star Wars: The Rise of Skywalker, ComingSoon.net is asking readers to dive back into George Lucas’s iconic starter of the franchise Star Wars: A New Hope and vote on the best scene from the film. Vote for your favorite scene from 1977’s Star Wars in the poll below!

RELATED: POLL RESULTS: Who Should Direct Doctor Strange in the Multiverse of Madness?

The Star Wars franchise has been running for 43 years, going all the way back to the debut installment A New Hope in 1977, which was followed by two very successful sequels The Empire Strikes Back and Return of the Jedi before remaining dormant for just over fifteen years. It would then spark back to life with George Lucas’s mixed-reviewed prequel trilogy, beginning with 1999’s The Phantom Menace and followed by 2002’s Attack of the Clones and ending with Revenge of the Sith.

After being bought out from Lucas by Disney in 2012, Lucasfilm brought the franchise back to life in 2015 with the first of its sequel trilogy The Force Awakens, which earned very positive reviews from critics and audiences alike and scored over $2 billion at the box office, becoming the highest-grossing installment in the franchise. It was followed by the controversial The Last Jedi in 2017 from Rian Johnson, then the concluding installment in the nine-film Skywalker Saga The Rise of Skywalker last month, which also saw polarized reviews from critics and audiences alike.

Following its revival in the last decade, the franchise also tried its hand at standalone spin-offs with the acclaimed hit 2016 Rogue One and the Han Solo origin story Solo. The latter received generally positive reviews from critics, but more mixed reception from audiences and was a box office bomb, putting any other spin-offs on hold or cancelled while Lucasfilm retools how the series will move forward. 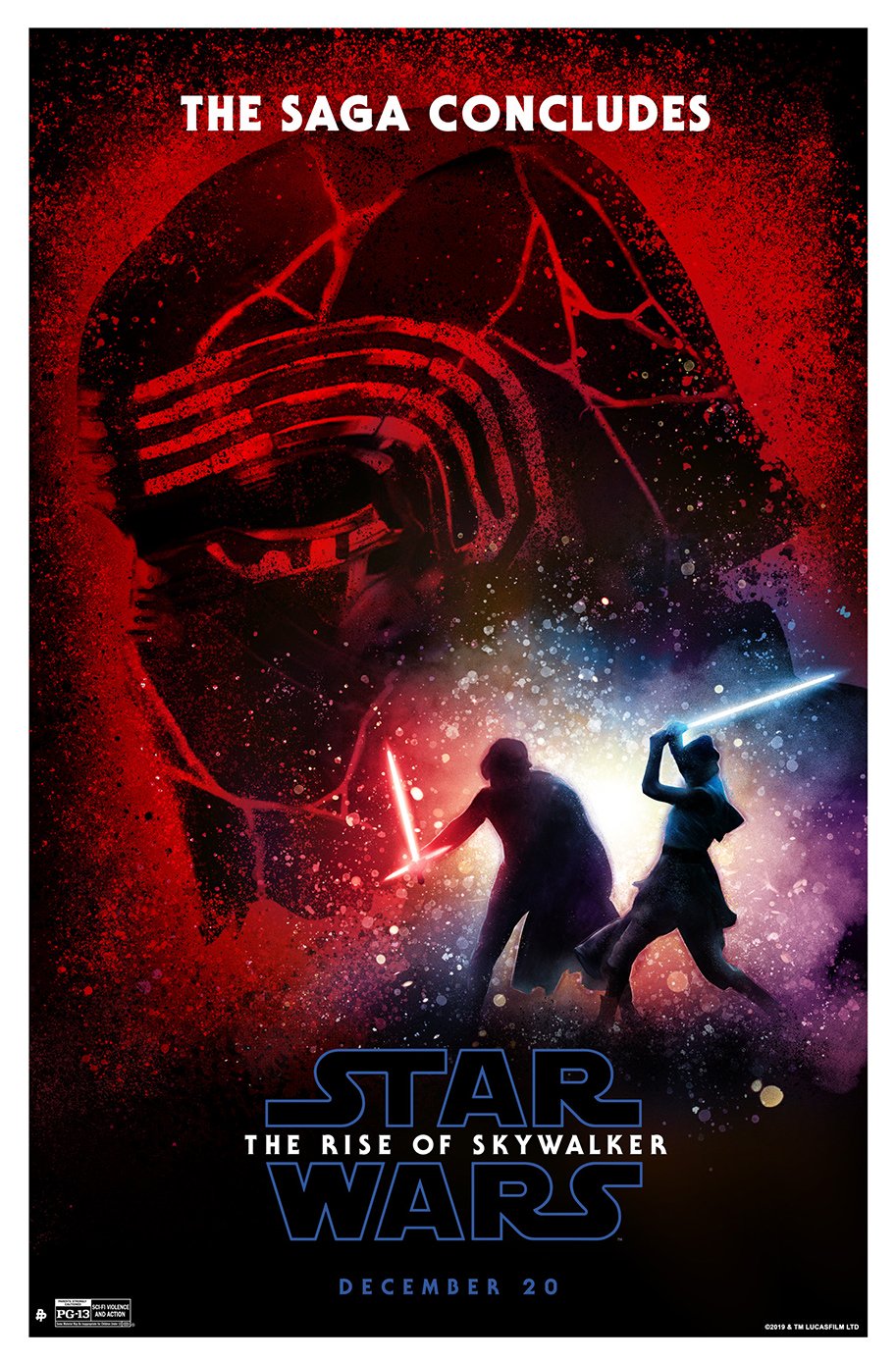