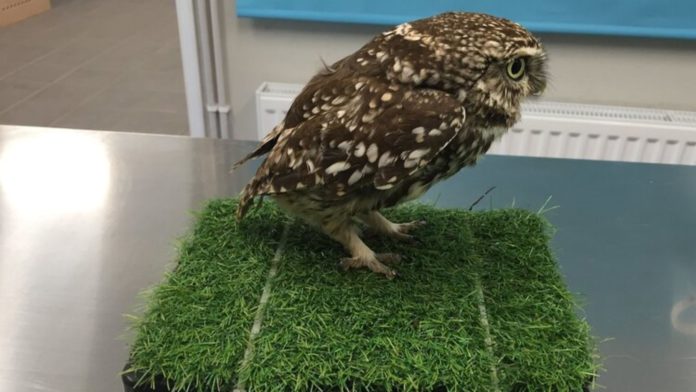 When an owl was saved from a ditch in Suffolk, rescuers were worried that she was too injured to fly.

But according to the sanctuary that took her in, it turned out the owl was “simply extremely obese”.

Suffolk Owl Sanctuary says the bird was too heavy to get herself into the air. Tipping the scales at 245g, she was a third heavier than she is supposed to be.

Fatty deposits around the owl’s body were preventing her from flying effectively – and carers decided to monitor her for a few weeks to see why she had piled on the pounds.

The sanctuary concluded that “natural obesity” was to blame, and the place where the overindulgent owl was found was “crawling with field mice and voles” thanks to the mild December weather.

After embarking on a “strict diet”, the owl was deemed healthy enough to head into the wild once again.