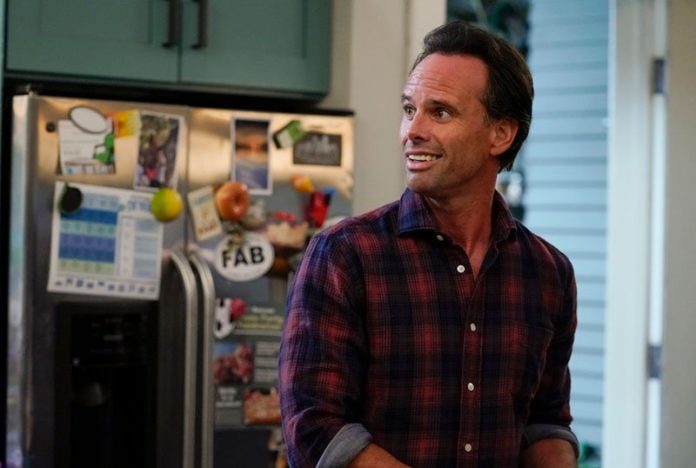 Fatman centers on a neglected and precocious 12-year-old who hires an unorthodox hitman to kill Santa Claus (Gibson) after receiving a lump of coal in his stocking.

Goggins will play Skinnyman, the eccentric, sharp-shooting hitman who works at a toy store.

Production on the project is currently underway in Canada.