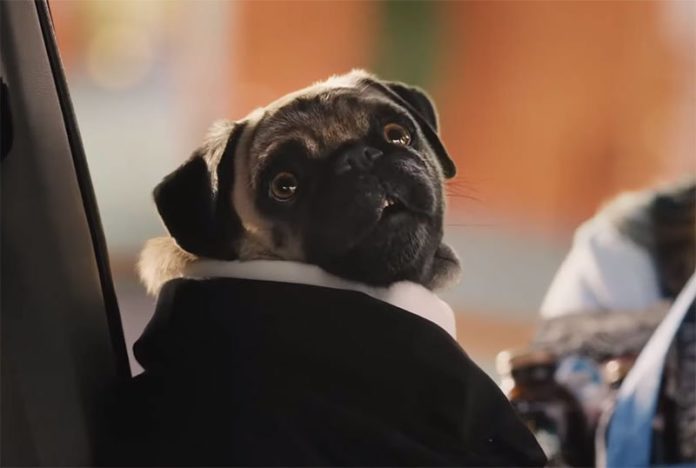 Famous visitors are coming for the Super Bowl in Walmart ad

Walmart has shared a new Super Bowl commercial featuring a few famous visitors heading to the Super Bowl this Sunday after making a pit stop at the store first. You can check out the commercial below, which is jam-packed with many iconic and familiar faces.

One of the famous visitors included in the Super Bowl spot is past and present/future Bill from Bill & Ted Face the Music. The movie, directed by Dean Parisot and written by Chris Matheson and Ed Solomon, centers on Bill S. Preston (Alex Winter) and Ted “Theodore” Logan (Keanu Reeves), who are now fathers and have yet to fulfill their rock ‘n’ roll destinies. Their lives change when they are visited by a messenger from the future who warns them that only their song can save life as we know it.

The movie will arrive in theaters on August 21.

No recovery in UK hospitality until 2023 warns PwC

Victoria Derbyshire apologises for saying she would break ‘rule of six’...

Inaugural edition of the Asia-Pacific Journal of International Humanitarian Law