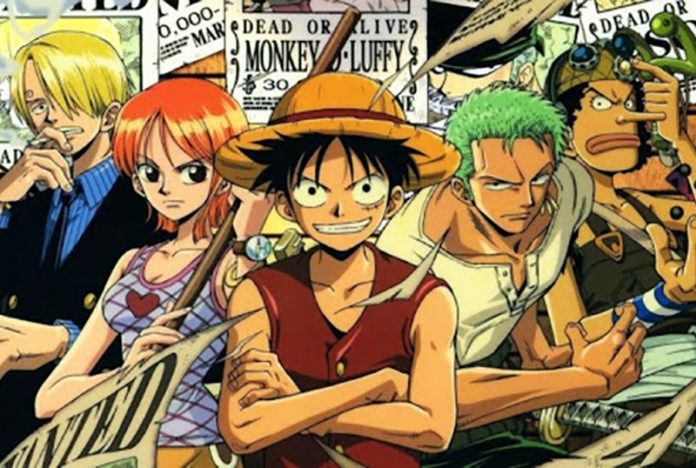 While Netflix is busy working to bring a live-action Cowboy Bebop series to life, it has aimed its sights on another live-action manga adaptation in the form of One Piece as the streaming service has greenlit a 10-episode series with Tomorrow Studios and Shueisha, according to Deadline.

The manga, written and illustrated by Eiichiro Oda, follows Monkey D. Luffy, the leader of a pirate crew who has the powers to turn his body into rubber after eating a “Devil Fruit,” and who ventures around a fantastical world of exotic islands and vast oceans in search of the legendary treasure known as “One Piece” to become the next Pirate King.

The manga has spawned a media franchise that includes multiple animated films, an anime series that has run for 20 seasons and is currently ongoing, numerous video games and even themed restaurants and theme park attractions in Japan, Taiwan and Hong Kong.

The live-action adaptation marks the second for the streaming service’s partnership with Tomorrow Studios, as they two are also developing the Cowboy Bebop series together, with production on that series currently on hiatus until later this year following an on-set injury with star John Cho (The Grudge). Netflix is also developing a live-action adaptation of Avatar: The Last Airbender and a sequel to its Americanized film adaptation of Death Note.