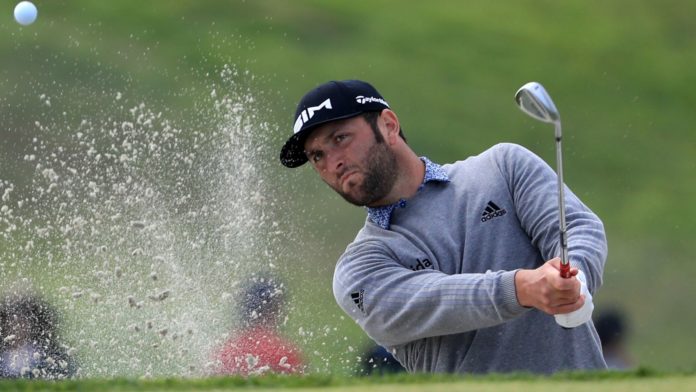 Jon Rahm is adamant that the prospect of becoming world No 1 for the first time will not affect his mindset at this week’s Waste Management Phoenix Open.

Victory at TPC Scottsdale could see Rahm leapfrog above both Rory McIlroy and Brooks Koepka to the top of the world rankings, an achievement that would make him only the second Spaniard to be world No 1 after the late, great Seve Ballesteros.

Rahm has been a model of consistency since the middle of last year, collecting three wins on the European Tour and posting nine further top-10 finishes worldwide from his last 15 starts in a remarkable run that has taken him from 11th to third in the world rankings.

The 25-year-old admitted he was surprised to learn he could emulate Ballesteros with a win this week, although Koepka would retain his place at the summit with a top-four finish at the Saudi International.

“I had no idea,” said Rahm. “I have been playing really, really good golf since the US Open, just missed one cut, and for the better part of the tournaments I play, I pretty much have had a chance to win or finish top 10. It’s been a really good stretch of golf.

“Being No 1 in the world, it’s a consequence of good golf, so I’ve got to take care of business this week and it’s not going to change my mindset.

“Obviously, it’s a goal in every player’s mind to be No 1 in the world, and it is a goal of mine at some point, but I’ve still got things to do to, take care of every day and make the right putts and hit the right shots for that to really happen. So I’m just going to focus on what I have to do here.

“This is such a fun event that I really want to win, so I’m trying to focus more on that. But if I were to do both, it would be really special. You don’t really get to choose where you do it but, yeah, it would be quite a unique experience to be able to share it here and knowing that I have a week off to properly celebrate it after Sunday.

“But I’ve got to stay focused and keep hitting the ball good and make the putts and hopefully hold the trophy and be back here on Sunday and you can ask me how it feels again.”