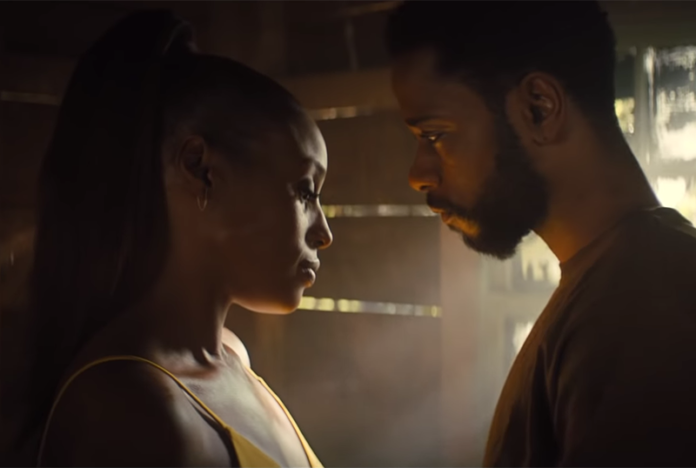 The Photograph trailer: Don’t be afraid of love

There’s two weeks left until the debut of the buzzed-about romantic drama The Photograph starring Issa Rae (Insecure) and Lakeith Stanfield (Sorry to Bother You), and Universal Pictures has debuted a new trailer which can be viewed in the player below!

Written and directed by Stella Meghie (Everything, Everything), the film will focus on intertwining love stories set in both the past and present, but further details on plot and characters are currently being kept under wraps.

Having risen to fame with her 2011 YouTube series Awkward Black Girl, Rae has continued to enjoy a steady rise in success with her HBO series Insecure in which she stars and co-created with Larry Wilmore (The Daily Show), which has been nominated for numerous awards including two Golden Globes and an Emmy for her performance.

RELATED: Daniel Kaluuya and Lakeith Stanfield In Talks For Jesus Was My Homeboy

Stanfeld has been enjoying a career uprising for just over five years now, beginning with the acclaimed indie drama Short Term 12 and steadliy continuing with roles in the acclaimed biopic Selma, horror-thriller Get Out, the well-received indie dramedy Sorry to Bother You and the FX hit comedy Atlanta alongside creator/writer/star Donald Glover. He was last seen in Rian Johnson (Star Wars: The Last Jedi)’s ensemble murder mystery Knives Out, which was a smash hit upon its Thanksgiving release.

The Photograph is set to hit theaters on Valentine’s Day 2020.