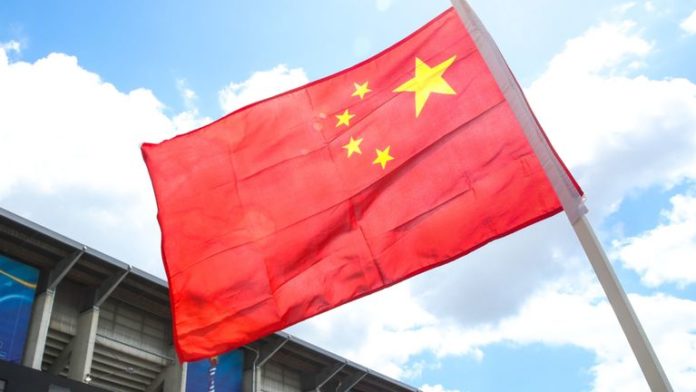 The Chinese Football Association (CFA) is postponing all domestic games due to the rapidly spreading coronavirus.

The total number of confirmed deaths from the newly identified pathogen in the country has risen to 170.

Chinese health authorities said there were 7,711 confirmed cases of infection as of the end of Wednesday, mostly in Hubei province, while infections have been reported in at least 15 other countries.

The virus has had a major impact on China’s sporting landscape, with several events cancelled and the country’s Olympic women’s soccer team quarantined in Australia.

On Thursday, the CFA said in a statement on its website that football games at all levels would be postponed in order to help control the virus spread.

“The Chinese Football Association will continue to maintain close communication with national authorities …and make reasonable adjustments to the organisation, schedule and scale of matches where necessary,” it said.

The Chinese women’s soccer team had travelled to Australia to play in an Olympic qualifying tournament but will remain quarantined in a Brisbane hotel.

Queensland Chief Health Officer Jeannette Young said the players were healthy and being checked every day.

“I thank the Chinese community for their proactive response for how they’ve dealt with this,” Young said.

The Olympic tournament had originally been scheduled to be held in Wuhan, where the virus is believed to have originated, before it was switched to Nanjing and later transferred out of China to Sydney.

The Chinese team, who were scheduled to play their first match on February 3, arrived in Brisbane on Wednesday and have been told to remain in their hotel rooms until February 5.

Late on Wednesday, the World Athletics Indoor Championships, scheduled to take place in Nanjing in March, was postponed until 2021 over fears related to the coronavirus outbreak, the sport’s governing body said.

The governing bodies of several other sports, including skiing, badminton, tennis and basketball, have also been forced into rearranging events, weighing possible changes or monitoring the implications of the outbreak.