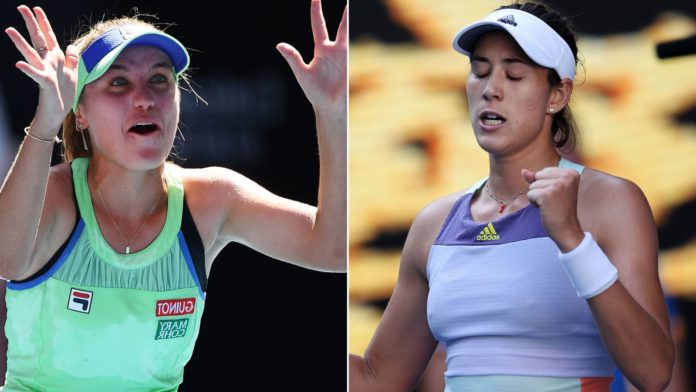 Sofia Kenin or Garbine Muguruza will hold aloft the Daphne Akhurst trophy for the first time on Saturday. Follow our game-by-game coverage with our live blog from 8am this Saturday

Kenin broke Australian hearts with a stunning victory over world No 1 Ashleigh Barty, ending hopes of a first home singles winner since 1978.

Muguruza then won the battle of the two-time Grand Slam champions against fourth seed Simona Halep.

The Spaniard will be aiming to win her third major having beaten Serena Williams to win the French Open in 2016 and Wimbledon a year later. American star Kenin will be playing in her maiden Grand Slam final and will move into the top 10 whatever happens on Saturday.

Who will win the 2020 Australian Open? Use our vote above to have your say.

We have the tennis season covered from all angles via our website skysports.com/tennis. On the move? Head to our app for mobile devices and iPad, or follow our Twitter account @SkySportsTennis to join in the conversation.