A retrospective exhibition showcasing 45 of French sculptor Valérie Goutard’s enigmatic bronze and glass sculptures will be staged at the Redsea Gallery in Singapore. The show will shine a spotlight on the defining works of her art career from 2004 – 2016, and also release new sculptures to the public for the first time. 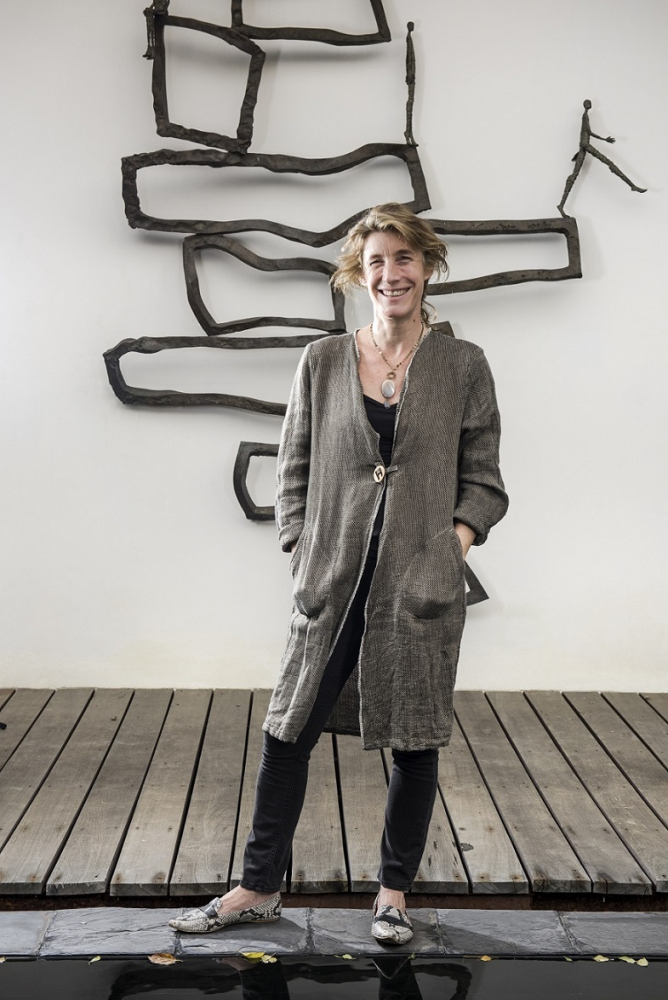 In loving tribute to Val, who for her whole career was based in Bangkok, this exhibition will take a fresh perspective on Val’s oeuvre ranging from her iconic bold and striking works of Bronze such as the 36-metre long sculpture, “Du chaos à la sagesse” to the intricate Murano glass and bronze sculptures such as the “Ombre Rouge”. It is in these artworks that we find Val’s innate ability to cast an alluring duality in her art pieces; On one hand, her artworks offer an intimate peer into the inner workings of her mind, yet on the other, her pieces of work as a catalyst to unfurl the viewer’s artistic interpretations, ensures a connection between art and the viewer.

Valérie Goutard (Val), 1967 – 2016, was a highly lauded bronze and glass sculptor whose works today can be found displayed at the Art Museum of the Central Academy of Fine Arts of Beijing (CAFA), the New Square in Taipei, the Benjasiri Park in Bangkok, the Art and Arch Museum in Taiwan, and the Sky Suites @ Anson and the Sorento Residence in Singapore, among others. Her work have also been featured in various art fairs, namely Shanghai Art Fair, Art Taipei, Art Busan, and India Art Fair. 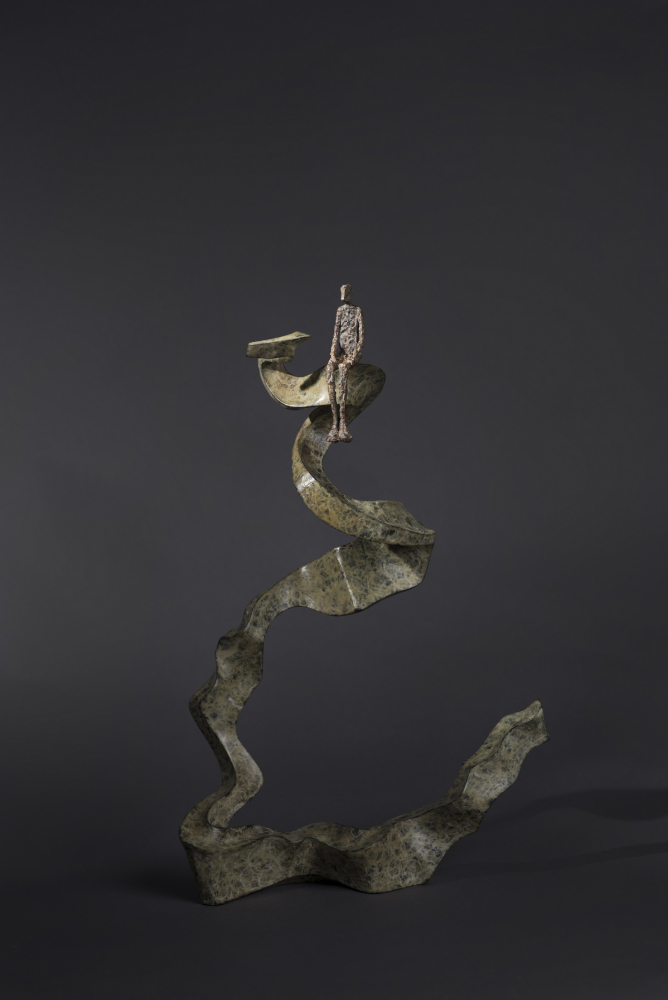 It was after a major exhibition held at the Redsea Gallery called “Theatre of Life” in 2010, along with a very notable participation at the Shanghai Art Fair in 2010 as part of the Jing’An International Sculpture Park Project, where her very first monumental sculpture entitled “Urban life” was displayed, that Val saw her sculptures gain broad acclaim.

Every work by Val is infused with an intensity of her self-expression and often explores the delicate balance between man and his environment. In 2016, Val embarked on an artistic and ecological grand feat of installing three monumental sculptures on the seabed of Koh Tao in Thailand, which introduced extinct coral reefs back into Koh Tao’s ecosystem. The sculpture series entitled “Ocean Utopia” was made up of bronze, marine concrete, and the extinct coral, and has since flourished into its own ecosystem underwater.

At the time of her passing, Val was working on a 36-metre long sculptural project due to be installed in Taichung, Taiwan in 2017. It was not installed until 2017 on the heights of Taichung, Taiwan, a few months after her tragic death in Thailand in October 2016.

The exhibition will take place from February 20 to 29 at the RedSea Gallery in Singapore, from 11 am to 8 pm daily.