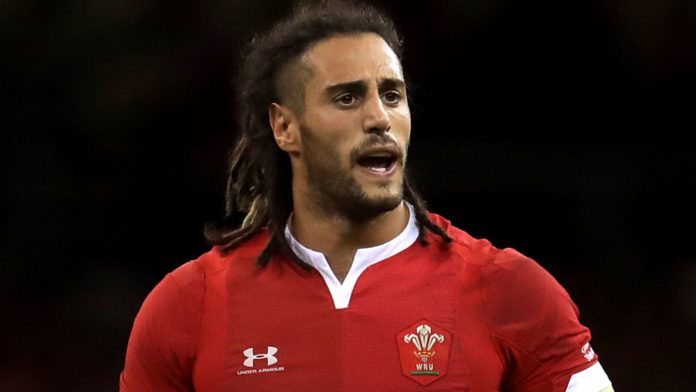 The 29-year-old has not been named in the squad for their opening Test against Italy in Cardiff, and there is no guarantee he will return in time for the second game against Ireland a week later.

Navidi first suffered the injury during the World Cup quarter-final victory over France and was ruled out for two months.

However, he was able to return to action for the Cardiff Blues before the end of the year.

Facebook’s Oversight Board to Decide on Trump Ban